Short-term and long-term performance. In this month’s Market Update we look at the recent high performance of companies operating in the fossil fuel sector, plus the negative and positive impact on climate change targets as the global supply of energy from renewable sources falls short of meeting global demand. 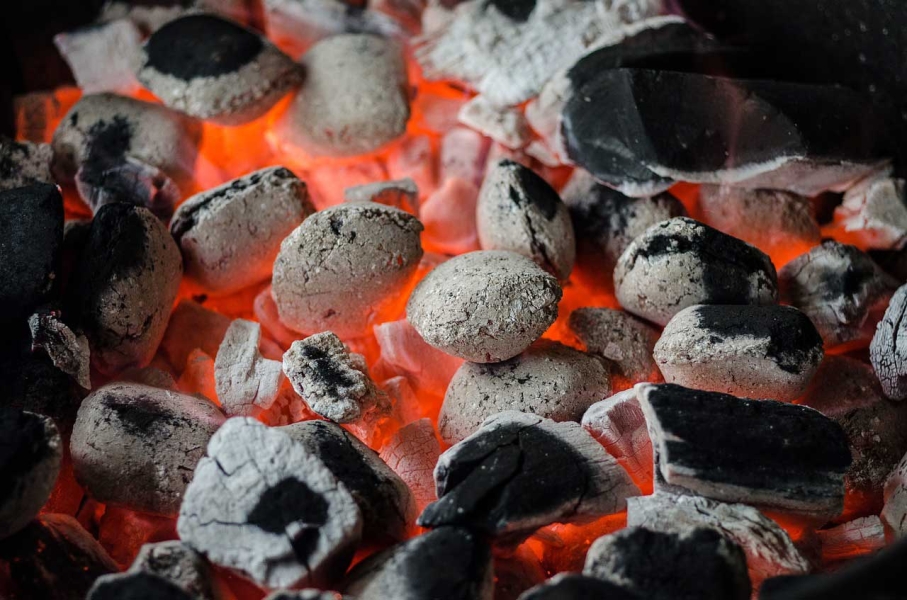 June saw another month where global markets closed in negative territory - meaning that markets have ended down in 5 out of the 6 months so far this year. The FTSE World Index, representing the performance of developed equity markets, returned -7.44% in June 2022. Europe, represented by the Euro STOXX 50 Index, was the worst performing market returning -8.10% whilst across the Atlantic, the US market returned -7.70% (S&P 500 Index). Back in the UK, the FTSE All Share Index fell -5.36%.

At the time of writing, Brent Crude Oil was priced at $112.75 bbl and the price of Natural Gas was $6.55 mmbtu. These are both close to the highs reached earlier this year and remain elevated compared to any point in the last eight years, as a result of the war in Ukraine. This is continuing to have an impact on the cost of living as consumers across the world are facing increasing transport and utility costs.

It is having both a negative and positive impact on climate change targets as the global supply of energy from renewable sources is still not able to meet global demand.

On the negative side, investor support for climate change resolutions at company annual general meetings has seen a decrease so far this year compared to previous years as the focus is on energy security, and there has been a general increase in the production of oil and gas from the North Sea to the US and across oil exporting nations. Moreover, Emmanuel Macron, a strong supporter of green energy, has recently called for higher oil production in order to reduce global energy prices as consumers across Europe are feeling the effect of rising living costs.

"While there may be short-term divergences from the agreed path to net zero, the long-term direction of travel remains unchanged."

More positively however it is leading to an acceleration in the adoption of renewables. This is encouraging as, while there may be short-term divergences from the agreed path to net zero, the long-term direction of travel remains unchanged. The International Energy Agency (IEA) continues to come under criticism for consistently underestimating growth in renewable energy capacity within its annual energy outlooks. Specifically, the IEA expects a slowdown in the rate of growth of renewable deployment after 2030, as well as slower reductions in the cost of renewable energy technology and generation projects. In previous years, the actual roll out of renewable energy capacity has outstripped the IEA’s predictions meaning we continue to see plenty of long-term investment opportunities across the whole renewable energy value chain.

These themes help to explain why the performance of companies operating in the fossil fuel sector has been so strong in the year to date, whilst the more sustainable areas of the market have underperformed. Importantly, it also helps to highlight our view that the recent high performance in the energy sector is short term. We invest for sustainable long-term growth and will therefore continue to favour investments in renewable energy infrastructure assets.

Earlier in June, the European Parliament reached a compromise deal on the reform of the EU’s emissions trading scheme (ETS) two weeks after initially being blocked by Poland - an unusually rapid turnaround time. In the end, the proposal which passed is not glaringly different from the original, but it does contain a provision to recycle part of the revenue from the sale of carbon credits and the carbon border adjustment back into initiatives that tackle fuel poverty across the bloc.

The carbon border adjustment mechanism will come into force as the free EU ETS credits are phased out from 2027, penalising goods imported from jurisdictions that do not have an emissions cap and trade programme in place or where policies to address climate change are not as ambitious as the EU’s. This is a welcome clear step towards ensuring that goods and services reflect their overall cost, including the cost of carbon.

The UK is further behind on implementing a policy on carbon border adjustments but has been actively engaged with the EU’s proposals. The Environmental Audit Committee has highlighted that the mechanism could incentivise the development of more low carbon products domestically as high carbon sectors look to avoid higher costs as a result of taxes.

This highlights that progress continues to be made on some of the key drivers of a transition to a more sustainable world, even if the short-term focus is on other issues.

The UK rail, bus and refuse strikes in June were another reminder of the cost-of-living crisis. Industrial action has been relatively rare in the UK since the 1980s but inflationary pressures as well as the differential in pay growth, where the private sector received 8% pay growth in the 3 months to April 2022 compared to 1.5% for the public sector, are starting to cause social unrest.

Due to a decrease in union membership, which has halved since the 1979 peak, economists believe the impact of strikes on the economy will be limited.

US companies are seeing an increase in unionisation however and there is an increased risk of labour disputes due to the widening gap in pay rises.

So far the economic impacts have indeed been limited, but we continue to focus on labour rights as our ‘Decent Work’ theme encompasses fair pay and equal opportunities. We continue to monitor companies in high-risk sectors to ensure they are dealing fairly with the increased risk of industrial action.

Periods of market downturn are natural. They vary in nature and time but, over the course of history, have always been followed by a period of recovery.

The increased level of market volatility in ethical and sustainable strategies is, we feel, a result of many investors adopting a short-term approach to their investment strategy. As we have highlighted, the long-term investment potential of the areas we focus on is not only vast but also essential if we are to meet the climate change goals that governments worldwide have committed to achieving.

At Rathbone Greenbank, we will continue to seek out high quality businesses which are aligned to our investment themes and delivering solutions that benefit people and planet.