As interest in ethical investment continues to rise, new research from Rathbone Greenbank Investments reveals that as many as three-quarters of high net worth individuals (HNWIs) in the UK knowingly hold stocks and shares in their portfolios that conflict with their own values. 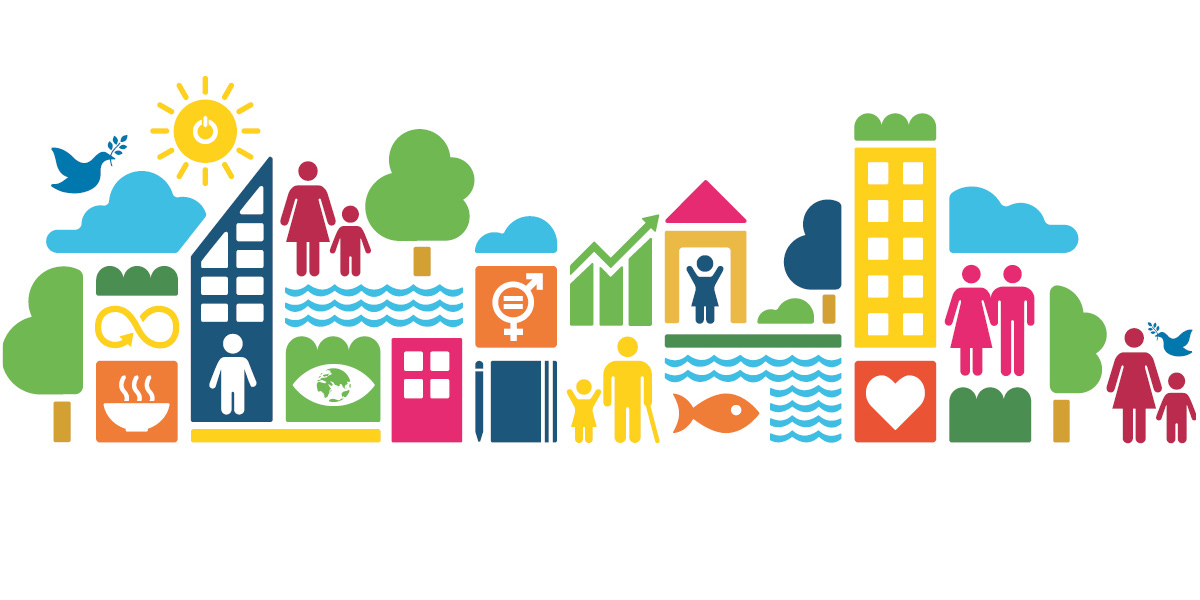 The research among over 500 investors with more than £250,000 in investable assets, found that around 81% were interested in investing their money ethically.

But despite this, 74% of these investors admitted that they knowingly hold stocks that conflicted with their own values. The proportion was highest amongst those aged between 35-44 (77%), with half (50%) of this group admitting they had several investments in their portfolio that they did not support ethically.

The environment is an area where HNWIs find it hardest to reconcile their principles with their investment approach. Respondents claim to care most about climate change and plastic waste reduction yet 38% continued to invest in fossil fuels and 34% in mining companies. HNWIs also commonly invested in alcohol and tobacco – 35% and 33% respectively.

When asked to explain this apparent contradiction, the top reasons given were they felt there was a lack of choice when it came to ethical funds (45%), along with concerns about spreading risk (41%). An unstable economic environment was a reason for 38%, suggesting a lack of confidence in the returns investors would expect to receive.

Meanwhile, just over a third were concerned about the money they would lose selling their existing investments and buying new ones.

Interestingly, one in four investors cited their own lack of knowledge and awareness of the benefits of ethical investing as reasons for not investing in ethical stocks and funds.

The research also found that the majority of HNWIs (72%) had the same attitude to investing in their pensions as with their broader investment portfolio. Given that pensions are the single largest investment held by UK consumers, this gives an indication of just how much money is being invested in this way.

John David, head of Rathbone Greenbank Investments, commented: “In a short space of time, ethical concerns from the environment to social injustice have gone from the fringe to part of the zeitgeist. It has become normal for people to make conscious decisions about their impact on the planet, with awareness growing every day. The fact that 81% of HNWIs care about their money being invested for good, aligned to their ethical beliefs, suggests we are on the right track.  However, there is still work to be done.

“The research suggests that even some of the shrewdest investors still believe the myths about ethical investing, thinking they have no alternative other than stocks and funds that go against their values. The truth is there is a huge choice of ethical stocks and funds offering good diversity to spread risk across a portfolio, even in an uncertain economic environment. And most importantly, this money makes a huge difference to companies’ attitudes, and the way companies conduct their business.

“There is a huge need for education, and Good Money Week once again shines an important spotlight in this area. It is possible to have profit with principals. Our experience of over 20 years at Greenbank, as well as numerous studies, have demonstrated that applying ethical values does not mean sacrificing returns.”

Research conducted by Censuswide research, involving a survey of 504 High Net Worth Individuals with £250,000 of investable assets. Fieldwork conducted in September 2019. This is available upon request.