It’s estimated that over 40 million people are trapped in some form of slavery worldwide. Many of these will be men, women and children who have been trafficked or are trapped in forced labour across company supply chains. 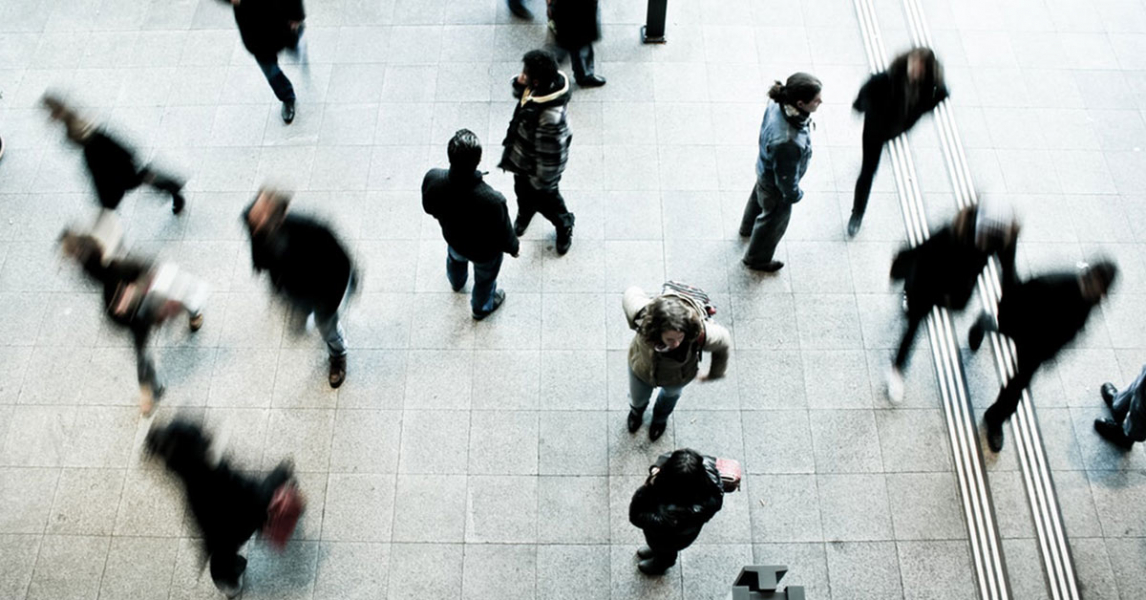 Finding and addressing instances of slavery across supply chains that are multi-layered and often criss-cross the globe is by no means an easy task for companies. But that doesn’t mean the issue can simply be ignored.

The UK has been a leader in legislative measures to improve companies’ oversight of their supply chains. The Modern Slavery Act passed into law in 2015 and, among many other provisions, introduced a requirement for companies with a turnover of more than £36 million to report annually on their efforts to identify and eradicate modern slavery from their operations and supply chains.

Rathbone Greenbank was instrumental in demonstrating investor support for enhanced disclosure and ensuring the Transparency in Supply Chains (TiSC) clause remained in the final legislation. It sets a baseline expectation for companies and ensures that modern slavery risk is considered by their boards.

Importantly, the goal of TiSC isn’t to encourage companies to generate reports. It provides a clear reason for boards and senior management to start thinking about where their organisations may be exposed to risks of modern slavery and what action needs to be taken. And, ultimately, the aim is to reduce the number of people trapped in modern slavery worldwide.

There have been some very good company disclosures, with policy backed up by evidence of strategic thinking on risks and actions being taken as a result. For example, a review of 2016 disclosures by the Business & Human Rights Resource Centre, highlighted Marks & Spencer, Sainsbury’s and Unilever as having particularly strong disclosures.

Disappointingly, despite pockets of good practice, the response of industry as a whole has been poor. In the years since the Act was introduced, we’ve been working with partners in the investment community and civil society to encourage improved disclosure.

While the review found the TiSC requirements had helped to raise corporate awareness of modern slavery, it also suggested many companies are approaching the obligation as a ‘tick-box’ exercise, or are simply not complying at all.

We welcome the findings of the independent review and share many of the concerns highlighted. We believe that the government needs to strengthen the Modern Slavery Act to ensure that companies are serious in their efforts to eradicate modern slavery form their operations and supply chains. Our joint statement, with 15 other organisations, can be found here.