Shining a light on modern slavery

Over 40 million people are estimated to be trapped in modern slavery worldwide, including in various forms of child, trafficked or forced labour. 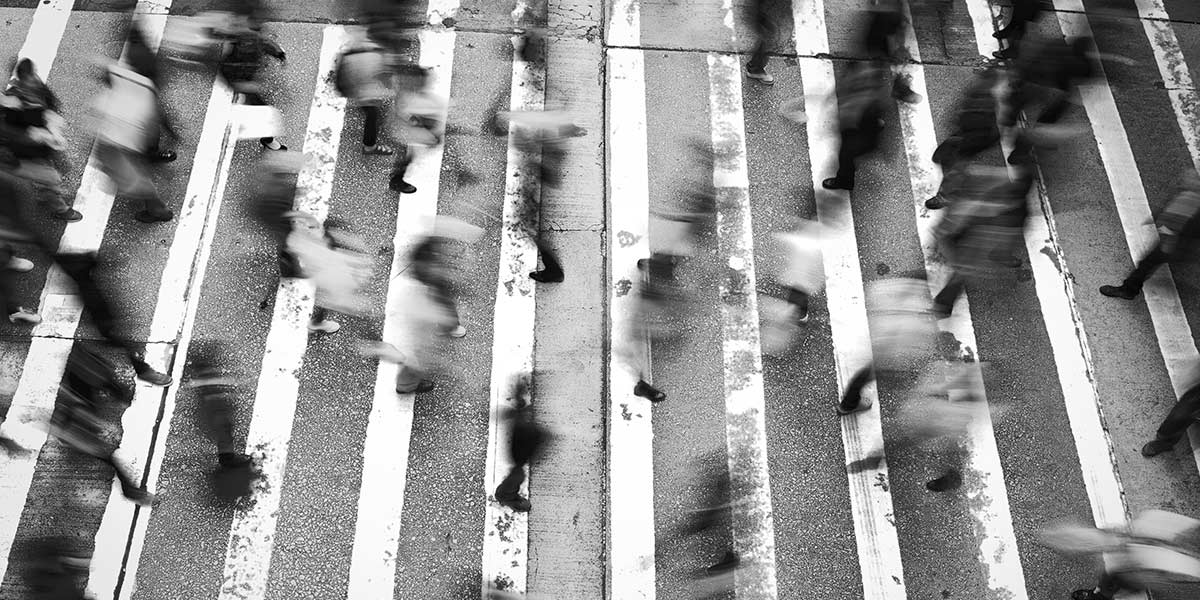 Tackling this humanitarian tragedy is just one of the many ambitions of the UN Sustainable Development Goals. But global action on this issue significantly lags behind what is required to eradicate, or even meaningfully reduce, modern slavery over the next decade.

Rathbone Greenbank was an early advocate of efforts to combat modern slavery in the UK and throughout the supply chains of UK-based organisations. We have worked on the issue since 2010 and were instrumental in building investor support for a strong and effective policy response in the form of the Modern Slavery Act 2015.

Our efforts ensured that this legislation contained a Transparency in Supply Chains (TiSC) clause. This requires thousands of UK companies with turnover in excess of £36 million to report annually on their efforts to identify and reduce modern slavery in their supply chains.

Clearly, reporting without associated action will not solve the underlying problem. However, in requiring companies to think about how they may be exposed to slavery, TiSC reporting ensures that a light is shone on some of the darker corners of companies’ supply chains and activities.

More recently, we have been working with partners worldwide to encourage the adoption of similar requirements in other jurisdictions. And, in the UK, we continue to encourage good practice in corporate TiSC disclosures.

Following the publication in May 2019 of an independent review of the UK’s Modern Slavery Act (commissioned by the Home Office), we called for greater oversight of company reporting to combat the large numbers of companies that fail to comply with its requirements. We also supported a briefing note for MPs on the recommendations of the review and highlighted specific actions that could be taken to encourage more companies to improve their reporting and oversight.

Separately, we called for the UK government to consider the introduction of legislation on mandatory human rights due diligence for companies. This would place human rights considerations at the heart of business decisions, as well as product or service development, ensuring that potential issues are identified and addressed at an early stage rather than being dealt with in a reactive manner once problems arise.

During 2019, Rathbones began the process of aligning the group’s proxy voting policy with the requirements of the Modern Slavery Act This saw us begin voting against acceptance of the annual report and accounts of FTSE 100 Index companies that are not compliant with minimum reporting requirements under the TiSC clause of the Modern Slavery Act. We have voted against the annual reports of three companies and entered into a dialogue with two of them about how they can become compliant with the reporting requirements.

Following a successful trial of this approach, we will be rolling out the new voting policy more widely across companies in the FTSE 350 Index, holding them to account on this crucial issue and ensuring that our engagement activity continues to have a positive impact on the world.