Concerns about the UK government’s mini-budget led to highly volatile markets, but will the government’s plans for growth also have longer-term negative implications for the UK’s climate targets and environmental laws? 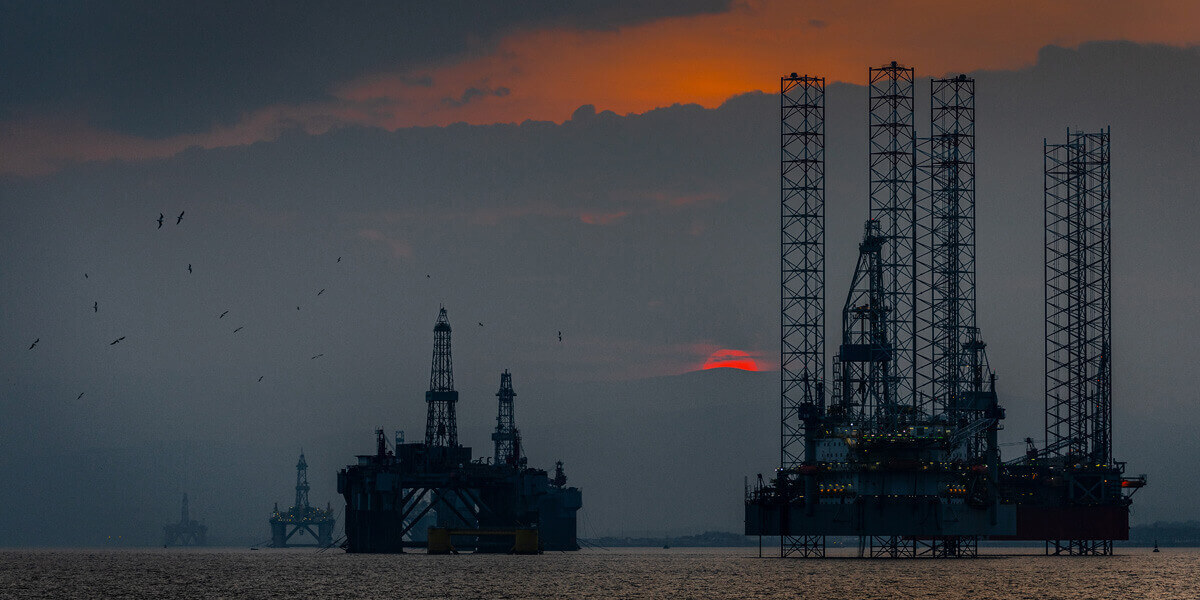 Following last month’s downwards trajectory, markets continued to fall over the course of September, culminating in a highly volatile week triggered by the UK’s mini-budget. Developed market equities tumbled, with the FTSE World Index, dropping 9.1% over the course of the month, to bring losses to 22.5% on a year-to-date basis. The US market, represented by the S&P 500 index, fell 10.5%, making it the worst September on record since 2002 and the dotcom bust, and the longest run of quarterly declines since the 2008 crisis. The FTSE All Share Index fell 6.9%, its losses  capped by the weakness in the pound benefiting large UK companies with overseas earnings. The Euro STOXX 50 dropped 6.8% and Japan’s Nikkei 225 8%.

The (not so mini) Mini-Budget and market volatility

Financial markets in the UK reacted badly to the Chancellor’s mini-budget, with sterling, gilts and equities falling in dramatic fashion following the announcement of the largest tax cuts in 50 years. Criticised by the IMF and Bank of England, the mini-budget sent markets reeling. The pound fell to an all-time low of $1.03 (before bouncing back to pre-announcement levels) and gilt yields spiked, forcing the Bank of England to step in with a £65 billion emergency bond buying programme to soothe markets.

The mini-budget originally set out plans to scrap the 45% rate of tax, a move that was abandoned just a week later following a growing backlash. Also announced in the mini-budget was the cancellation of the rises in corporation tax and National Insurance, changes to the stamp duty thresholds and plans for ‘Investment Zones.’ The reaction was in part driven by the fact that the stimulus went way beyond what was pre-flagged and is inflationary at a time when UK inflation is running close to double digits. The government is now being forced to bring forward an assessment from the Office for Budget Responsibility to repair the damage to their fiscal reputation.

Volatile markets across the globe reflect the difficulties faced by central banks and policy makers as they try to balance the ongoing challenge of containing inflation while stimulating growth. We believe that much of the uncertainty around inflation, interest rates and slowing global growth are factored into the valuations of companies that we favour. Since the 1990s, periods of monetary tightening have correlated with a period of outperformance of quality companies with strong balance sheets. These are key considerations in our stock selection process at Greenbank. We are working to ensure our portfolios remain reasonably defensively positioned and we are using the market volatility as an opportunity to buy our favoured companies in periods of weakness.

Growth plans at an environmental cost?

As part of the Growth Plan outlined in the mini-budget, the Chancellor also announced plans for deregulation across a number of industries. This will be aimed at streamlining and speeding up planning regulations, as well as creating ‘Investment Zones’ to attract businesses and investment. Although the Treasury has emphasised how the changes could help speed up the development of renewable energy projects, a positive for wind projects, thought leaders have criticised the measures that largely focus on road infrastructure projects and do not go far enough on cleantech. The government also outlined their plan to issue 100 new oil and gas licences in the North Sea, as well as ending the moratorium on fracking, moves that are likely to undermine the UK’s ability to reach its Net Zero target by 2050.

"...plans for deregulation could be particularly damaging for biodiversity and water quality as environmental assessment requirements for developers could be dialled back"

As well as putting the UK’s climate targets in jeopardy, plans for deregulation could be particularly damaging for biodiversity and water quality as environmental assessment requirements for developers could be dialled back. The EU Law (Revocation and Reform) Bill has been laid before parliament outlining 570 environmental laws that could be removed from UK law or rewritten.

Whilst UK environmental laws may be at risk, governments and policymakers worldwide will need to continue to push ahead in order to be on track to achieve Net Zero targets. A recent report by the International Energy Agency (IEA) looked at 55 components of the energy system that are critical for clean energy transitions, including technologies, infrastructure and cross-cutting strategies. Of the components tracked, only electric vehicles and lighting are fully on track to achieving the Net Zero by 2050 scenario. Some positives from the report include recent policy actions, plus technology developments in hydrogen and carbon capture projects, and a record renewable electricity capacity. These at least demonstrate that international momentum is accelerating on clean energy transitions.

It is not just policymakers who are tasked with balancing the tensions between tackling the global energy crisis and decarbonising quickly enough to meet our global climate goals. Investors are also grappling with the issue, leading to concerns that bold commitments announced ahead of COP26 in Glasgow last year may be being quietly sidelined. For example, several US banks who are members of the Glasgow Financial Alliance for Net Zero (Mark Carney’s global investor coalition aimed at tackling climate change) have expressed concerns about being sued over increasingly stringent decarbonisation commitments. More than 450 financial companies, accounting for $130 trillion of assets have joined the Alliance to date, but there are now concerns that ambition on decarbonisation targets will be scaled back to avoid an exodus of members.

Whilst tensions exist in the current market environment, it is clear from the size of these investor coalitions that the direction of travel remains firmly to support a more sustainable future. The trend of decarbonisation supports investment into the low carbon technology and renewable infrastructure that we need to ensure energy security and affordability going forward.

We expect markets to remain volatile until the end of the year as central banks unwind a regime of historically low interest rates in a struggling growth environment. Whilst our analysis shows the UK government’s energy plan should reduce peak headline CPI to around 11% this year instead of 15% as feared, underlying core inflation is still growing (for example, wage growth is at 5.5% in a very tight labour market). This means we haven’t yet seen ‘peak’ inflation in the UK.

Our focus remains on selecting high quality, stable companies that support our long-term sustainability themes. We do see selective attractive opportunities at current valuations and continue to closely monitor our favoured companies during this difficult market environment.