On Tuesday 19 May, shareholders at Royal Dutch Shell’s annual general meeting backed calls for improved disclosure on carbon asset risk by casting 98.91% of votes in favour of a shareholder resolution. 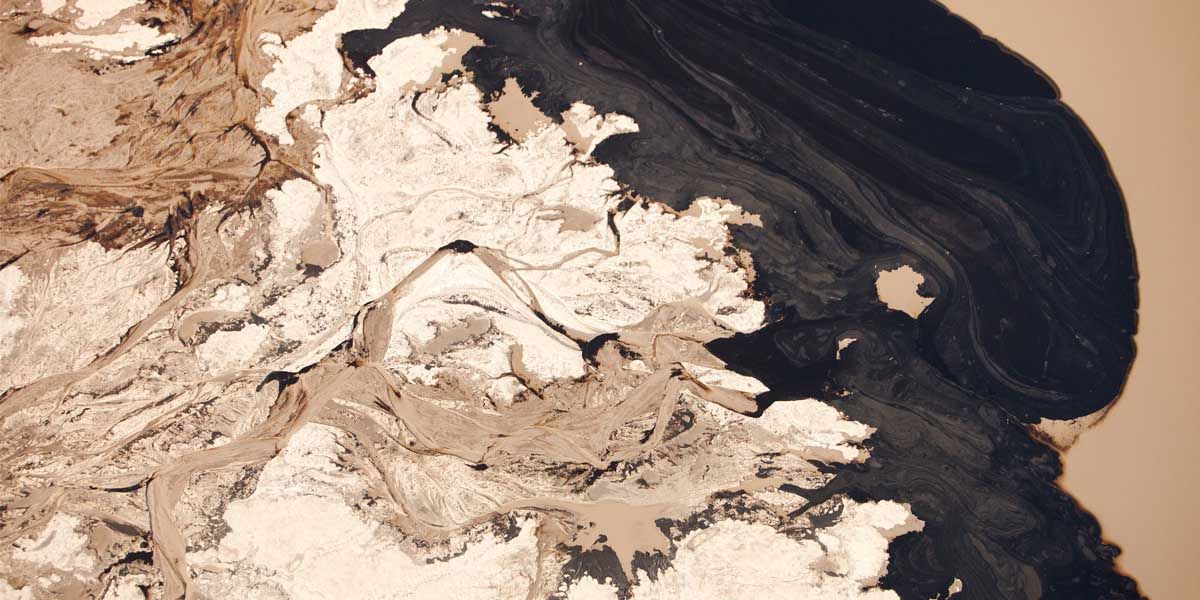 On Tuesday 19 May, shareholders at Royal Dutch Shell’s annual general meeting backed calls for improved disclosure on carbon asset risk by casting 98.91% of votes in favour of a shareholder resolution.

In passing the resolution, the company’s shareholders have formally required the board to begin annual reporting on carbon asset risk from 2016. Reporting will cover ongoing operational emissions management, resilience to post-2030 energy use scenarios, public policy consistency and executive pay arrangements as they relate to low-carbon investment plans.

The resolution was requisitioned by Aiming for A (an engagement coalition in which Rathbone Greenbank was a founding member) and a large number of European institutional investors – as well as 43 individual Rathbone Greenbank clients.

After a marathon four-hour session – during which questions were asked about Arctic drilling, seismic activity in Groningen and ongoing oil spills in Nigeria – Matt Crossman was called on by the chairman of the board to introduce Resolution 21.

Speaking with reference to the imminent multi-decade energy transition and the risk of stranded assets from a carbon bubble, Matt welcomed the board’s backing of the resolution and highlighted the financial risks of failing to manage the issue. In commending the resolution to the meeting, he concluded with the following statement:

“Climate change is no less of a challenge for the leadership of the company in the next 30 years than the struggle faced by its founders in Indonesia in the 1890s; the current board must communicate to stakeholders how it is ensuring the resilience of its business model to the emerging threat of climate change. In that regard, we are pleased by the company’s truly sector-leading decision to back the resolution. We hope that, with the endorsement of shareholders, the company will embark on a journey to lead the sector in its approach to transparency around carbon asset risks.”

A statement of support followed from Bill McGrew of CalPERS, the largest public pension fund in the US and a major supporter of Resolution 21. There were additional statements of support and questions to the board from APG Asset Management, Robeco and Aviva Investors.

The passing of a board-supported resolution on carbon asset risk represents a watershed moment in the unfolding story of investor engagement on climate change. Shell's board has demonstrated leadership in recognising the need for disclosure consistent with the risks posed by the essential transition to a low-carbon energy system.

On the same day, a similar resolution was passed by a slightly larger majority (99.95% of votes in favour) at the AGM of the Norwegian oil major Statoil. We expect the movement to gather momentum with board-supported shareholder resolutions becoming increasingly common around the world between now and 2020.

These and other successful engagement projects are examples of what can be achieved when responsible investors collaborate on environmental and social issues. We remain committed to engaging actively on major issues of importance to our clients.