Home › Insight › Rewilding our world : An interview with Monty Halls

Rewilding our world : An interview with Monty Halls 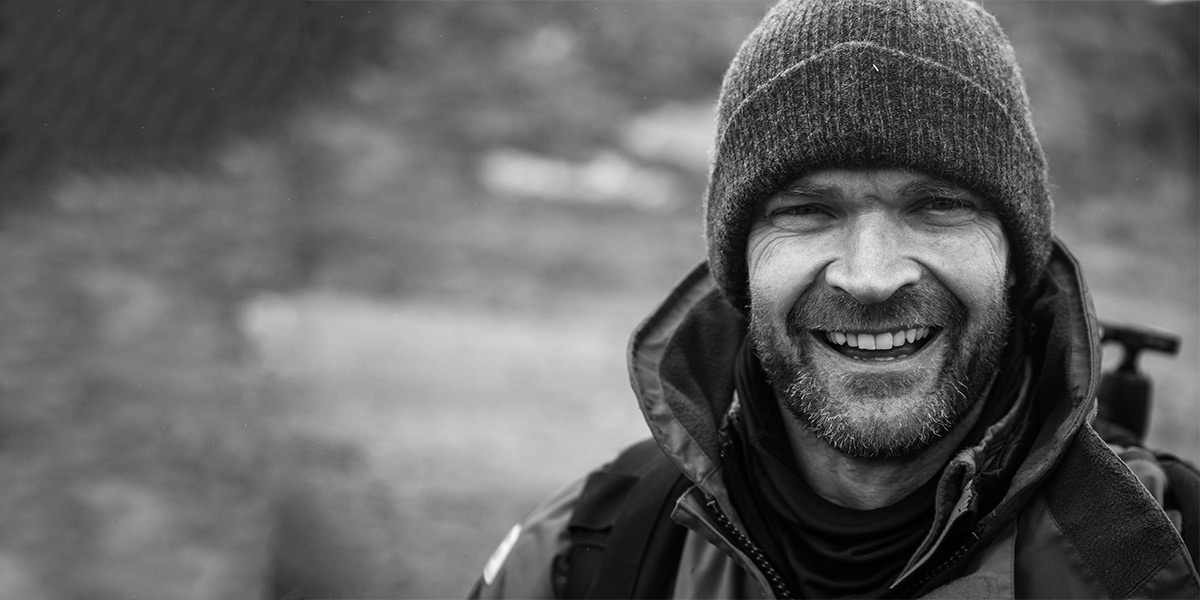 Monty Halls is a broadcaster, explorer and president of the Galapagos Conservation Trust. His recent documentary, My Family and the Galapagos, explored conservation efforts on the islands and highlighted the lead in environmental stewardship taken by the next generation of islanders. As an ambassador for the Durrell Wildlife Conservation Trust, Monty presented its London Lecture in November 2018, after which he spoke to Rathbone Greenbank about the rewilding approach to conservation and the urgent need to preserve our environment.

Can you begin by explaining what rewilding is?

"While it’s impossible in the modern world to return an environment to its original condition, rewilding tries to return it to as pristine a state as possible while keeping it compatible with a human presence. In certain environments, however, the pressures of population growth and climate change make it impossible to reverse course."

What rewilding initiatives are gaining the most ground in the world?

"I’m particularly biased towards island initiatives because of my recent exposure to island ecosystems. The Durrell project on Floreana Island in the Galapagos is particularly ambitious as it’s one of the largest islands in the world to be rewilded with people present. And in the southern Atlantic Ocean, they’ve just completed a rat eradication programme on South Georgia — the largest island to have had this invasive species removed. Originally introduced by mariners, rats were able to proliferate when the glaciers began to recede due to climate change and they were able to severely disrupt the habitats of indigenous species like albatross.

Islands feature prominently in international initiatives because they have always been great laboratories for refining rewilding techniques. They’re self-contained environments where evolution is accelerated and the effect of invasive species is magnified. Scientists and conservationists recognise their value as microcosms of wider ecosystems and as places where they can enjoy a greater degree of experimental control."

How does rewilding fit with the broader conversation around sustainable development? Are there any tensions or frictions between it and other sustainability goals?

"A fundamental understanding at the heart of rewilding is that we’ll never return global ecosystems to the way they were before human intervention. There are inevitable frictions between the needs of nature and those of people, and there’s a danger we can target areas of the world for rewilding where people have a very real need to make a living and improve conditions for themselves and their families.

Conservation isn’t about animals, it’s about people: in striking the right balance between environmental and community needs, you need to get people on side before you can start to address environmental concerns. It’s a dilemma we all face when given a choice between investing in social infrastructure or focusing on the wider environment. Rewilding is very much a part of the broader conversation regarding sustainable development, but we must be realistic about what can be achieved given other pressures in the world today."

How might financial markets attribute economic value to global ecosystems?

"When it comes to ‘monetising’ the environment, some conservationists argue that when we’ve caught the last fish and cut down the last tree, we’ll realise we can’t eat money!

We have a primal connection to our environment: arguments over it are fundamentally about our capacity to survive as a species amid worsening environmental and atmospheric conditions. David Attenborough spoke at the recent COP24 climate conference about the collapse of civilisations and large-scale extinctions if we fail to find value in the things in our world that keep us alive.

While it’s difficult to think of the environment in purely financial terms, one possible avenue is ecotourism, which grew by 6% last year. An interesting argument for preserving relatively pristine places is to allow tourists to visit because these destinations then acquire the economic value they need to survive. It’s a narrow definition of environmental ‘value’, but in the grand scheme of things, we face the wholesale eradication of species – our own included – if we fail to invest in the preservation of our planet."

What role can investors play?

"Behaving in a responsible manner is manifestly the right thing to do — but so too is investing responsibly because the mechanisms are in place to do so.

There’s a quote from a Great Barrier Reef scientist called John Veron who said that our generation is the most fortunate that’s ever lived and the most fortunate that ever will. It’s true, but it comes with responsibilities we can no longer afford to postpone. We can promise today to address an issue aggressively tomorrow, but we can already see that environmental impacts we predicted in the past are happening now.

In terms of investing for a better future, we can all learn from two Maori proverbs — “be a good ancestor”, “plant trees you’ll never see” — and appreciate the legacy you’re handing down to future generations. Consider the impact of your investments and try to understand the value of long-term options with an unequivocal environmental benefit."