Rewild our forests, rewild our world 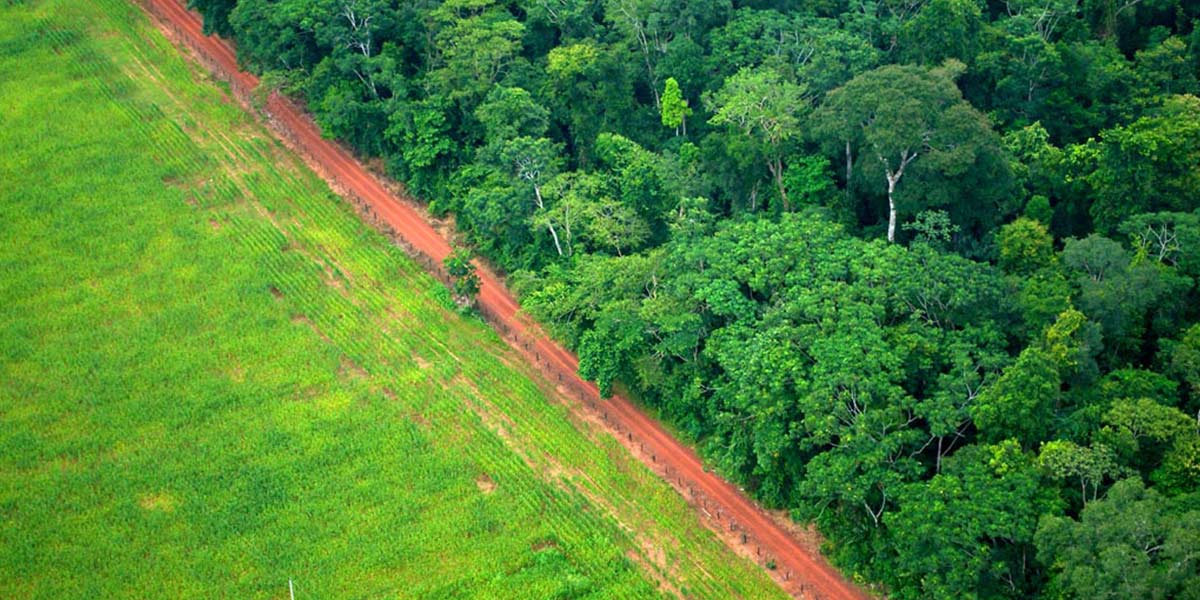 Rathbone Greenbank was delighted to support the 2019 Durrell Lecture, held on 21 November 2019 at the Royal Institution in London. This year’s theme was ‘Rewilding Forests’ and included both the ecological importance of forests as well as the positive impact they have on our physical and mental well-being.

The first speaker of the evening was Professor Miles Richardson of the University of Derby,  who established the Nature Connectedness Research Group (NCRG) in 2013 to explore how relationships between people and the natural world could be improved for the benefit of both.  He gave a fascinating insight into the significant evidence to show that exposure to nature generates positive physiological responses in people. Miles explained our deeply embedded relationship with nature and how our moods and emotions are balanced by proximity to nature and our brain activity is enhanced.  He spoke about how nature connectedness not only makes us feel good, it helps us to function well,  and how people with a strong connection to the natural world are also more likely to be proactive in protecting it.

Dr Lesley  Dickie, CEO of the Durrell Wildlife Conservation Trust, took to the floor next to speak about Durrell’s work with forests at their rewilding sites around the world.  She started by looking at the cultural importance of trees before diving deeper into the ecological benefits of forests.

Healthy forests generate a positive feedback loop. They mitigate climate change and biodiversity loss and the healthier they are, the more resilient they become to fire, drought and weather extremes. Biodiversity-rich forests absorb and hold far more carbon than depleted forests – for this reason the wellbeing of the wildlife within them is as important as the wellbeing of the trees themselves,  and when habitats are stressed, forests are far less effective.

However, the evening focused on Brazil – the most biodiverse country on Earth – where Durrell and their partners Instituto de Pesquisas Ecológica (IPE) are working to recover the Mata Atlȃntica rainforest, extending from the country’s Atlantic coast to its interior.

Deforestation in Brazil is happening at an alarming rate and, only 12% of this 60 million year old habitat remains and many of the native animals are threatened with extinction. The destruction of the forest for pastures, farmland and building of towns means that much of the remaining rainforest persists in highly fragmented pockets.  Animals, such as the highly threatened black lion tamarins that live in small fragments of forest become isolated and face an increased risk of extinction from inbreeding, insufficient habitat and the increased dangers from roads, farms and predators when moving between fragments.  We can protect this precious ecosystem by creating ‘wildlife corridors’, lifelines between the forest fragments. These corridors are established by planting trees to reconnect wildlife including highly threatened populations of black lion tamarins, jaguars, pumas and ocelots.

With IPE, Durrell has created a 13 kilometre western forest corridor connecting fragments of tamarin habitat to the Morro do Diabo State Park.  This planting was partly funded by ‘Cans for Corridors’,  the recycling of aluminium cans by Durrell. IPE also worked with landless Brazilians to offer opportunities to start tree nurseries as part of the conservation project. As the forest grows,  there is also the opportunity to cultivate other crops, such as shade grown coffee and cassava, providing livelihoods for local people.

The Intergovernmental Panel on Climate Change estimates that one billion hectares of new forest is needed to absorb 200 gigatons of carbon – around two thirds of all atmospheric emissions. There is increasing evidence that tree planting has great potential to capture carbon.

Growing evidence also suggests forests that are rich in wildlife, with high numbers of animals are more efficient at absorbing carbon, therefore it makes perfect sense that in tackling these two great existential crises, climate change and biodiversity loss, we combine the work. The potential benefits to global ecological wellbeing are almost incalculable, confirming that forests really matter.

Interview with Darren Moorcroft, chief executive of the Woodland Trust

Rewild our forests, rewild our world