The hidden costs of sugar.

How can we manage the risks to our health and wealth? 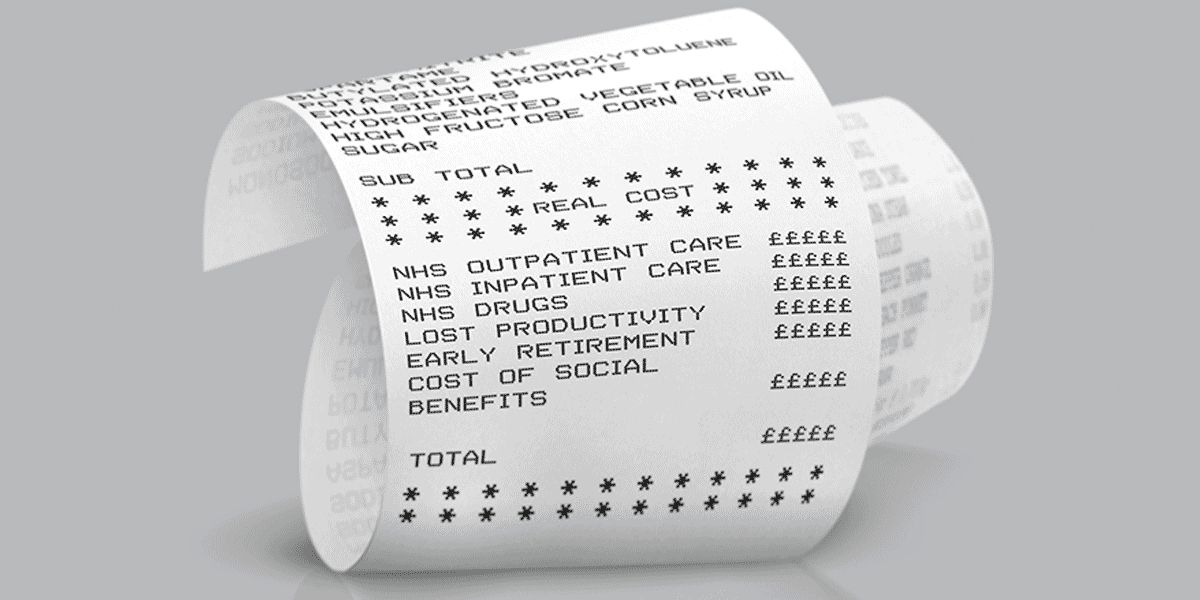 The Institution of Engineering and Technology in London again played host to Rathbone Greenbank’s annual Investor Day. This year, speakers and delegates joined in a fascinating and candid discussion regarding sugar and the effects of overconsumption on dietary health.

In his welcome to guests, Rathbones’ chairman Mark Nicholls observed that, as with the historical lack of action on smoking, expert and political consensus highlighting sugar’s threat to public health has been slow to gain traction. Introducing the topic, John David, head of Rathbone Greenbank, was pleased to inform the audience that the day’s event was part of a broad range of engagement activities conducted by the team on this issue with the aim of improving corporate practice and expanding consumer choice.

Keynote speaker Professor Graham MacGregor, chairman of Action on Sugar and professor of cardiovascular medicine, opened his address by identifying unhealthy diet as the most prominent cause of premature death and disability worldwide. Research is suggesting connections between obesity and cancer, while sugar-related dental caries is the commonest cause of extreme pain and tooth extraction during childhood. Ultra-processed, calorie-dense foods provide little in the way of quality nutrition and are extremely difficult to offset with exercise. Availability is widespread, portion sizes are increasing and attractive marketing – especially in relation to children – is driving increased production and consumption.

The food and beverage industries, government and the general public all share a responsibility to reduce the consumption of processed foods and improve dietary choice. Here, gradual reformulation is key to the process of removing harmful substances from foods and adjusting taste sensitivities: sugar itself has only been prominent in the human diet for a few hundred years.

As an example of how this can be achieved, gradual reductions of salt in food during the 1990s were barely noticed by consumers, at no expense to themselves or government. A long-term reformulation strategy targeted a 40% reduction in average daily intake and later research determined a connection between salt reduction and a significant decrease in preventable strokes and heart attacks, saving the NHS an estimated £1.5bn annually. A similar reformulation plan is advocated for sugar, targeting a 50% reduction in daily intake over five years: the equivalent of 100kcal per person. The UK’s levy on soft drinks, due to be introduced in April 2018, exempts products containing less than 5g of sugar per 100ml – some producers have already achieved this target in selected products and others have pledged to do so.

Claire Hughes, head of nutrition and science at Marks & Spencer, explained how a customer-focused strategy helping consumers balance their dietary needs is driving the company’s ambition to become the leading retailer for healthy eating. Weight management appears to be a far greater priority than exercise among consumers, so M&S has responded by controlling portion size, providing clear calorie indicators and promoting more ambitious daily targets for fresh food consumption. Additionally, the company has worked to identify and respond to diverse regional dietary health issues where malnutrition is as much a problem as overconsumption.

Through product reformulation and collaborative partnerships, M&S aims to provide positive messaging in communicating healthy food choices, dispelling the myth that healthy eating is ‘boring’ or prohibits occasional indulgences. The “Eat Well” logo on its packaging since 2005 has helped create a more positive interpretation of healthy choice. M&S’s progressive attitude towards consumer wellbeing also extends to its own employees, who are offered regular assessments of their dietary health.

Independent nutrition consultant Fiona Watson observed how obesity has overtaken undernutrition as a global impediment to human wellbeing and highlighted the considerable protections and subsidies that exist to incentivise large-scale sugar production.

The enduring attraction of sugar as an additive lies in its taste, affordability, provision of bulk and preserving qualities. The difficulties in altering its use are rooted in its utility and producers’ fears that competitors won’t comply with voluntary reduction targets. Efforts to disincentivise its use therefore need to be more comprehensive, targeting producers and retailers alike.

Other objectives could include healthier food standards – particularly in schools and hospitals – and planning restrictions on the proliferation of fast food outlets. Retail environments also need to adapt, limiting access to sweet options, while product advertising needs to be regulated across all forms of media. Some of the leading food and beverage companies do have existing policies for sugar reduction, but it’s a difficult ingredient to substitute entirely in the manufacturing process.

Kate Elliot, senior ethical researcher at Rathbone Greenbank, discussed how the team tracks widely-diverse nutritional trends and assesses risks and opportunities presented by regulation, consumer habits and sugar usage and consumption. With predominantly lower-income groups facing a double jeopardy of over- and undernutrition, the impact on health also frames the question of dietary wellbeing within the context of social inequality, with obesity rates in particular increasing year-on-year in every part of the world surveyed.

Rathbone Greenbank partnered with Schroders to establish an investor policy framework and conducted roundtables with food producers and retailers, resulting in a set of expectations to help investors make more informed decisions across the food and beverage industries. The monitoring of company policies and practices to identify ‘ethical leaders’ was supported by asset managers with around £1tn of assets under management, who committed to putting these industries ‘on watch’.

Noting the parallels between campaigns targeting sugar and tobacco, it was observed that while both sought to reduce the risk of harm, food producers are better placed to reverse damaging consumer trends by developing affordable products aimed at improving long-term health.

Information on our Investor Day speakers:

In 1996 he set up Consensus Action on Salt and Health to try to encourage the food industry to use less salt, thereby reducing the population’s salt intake. This resulted in a successful salt reduction programme being implemented and the UK now leads the world in salt reduction.

He later set up Action on Sugar which aims to reduce added sugar in processed foods in the same way as has been done with salt.

Claire has an MSc in Human Nutrition & Metabolism from the University of Aberdeen. She joined M&S in 2005 as Company Nutritionist and heads up the science led nutrition and health strategy for M&S. Claire sits on the IGD Nutrition Strategy Steering Group, BBSRC DRINC Steering Group and BBSRC Biosciences for Industry Panel.

Fiona is an international nutritionist with 30 years of professional experience in Africa, Asia, Eastern Europe and the Middle East. Her area of expertise is malnutrition in all its forms and the impact of food systems on nutrition. Fiona is currently working on a research project to understand why sugar is added to food from an industry perspective.

Kate Elliot joined Rathbone Greenbank in 2007 and is responsible for assessing the social and environmental performance of companies and monitoring emerging ethical themes. She has a Masters in Philosophy and Mathematics from Bristol University and subsequently completed a postgraduate qualification in Environmental Management, covering aspects of law, economics and corporate practices linked to social and environmental risks and opportunities. Kate has also served on the Admissions Panel of the Social Stock Exchange since 2014, helping to assess and identify companies delivering social or environmental impact.