We have been engaging with Royal Dutch Shell on a number of issues for over 20 years: from its operations in the Niger Delta, Ireland and Russia to its involvement in Canadian tar sands projects. 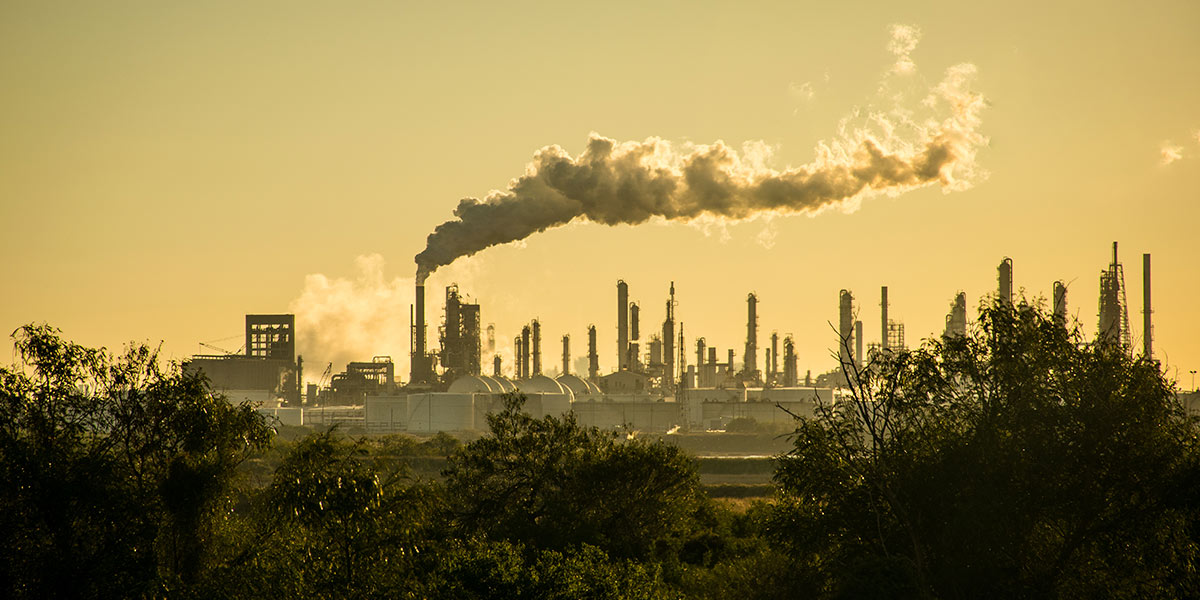 More recently, we have collaborated with other asset managers and asset owners, under the aegis originally of the ‘Aiming for A’ coalition and, more recently, the Institutional Investors Group on Climate Change (IIGCC), to push the company towards publicly committing to targets to reduce both its direct and indirect carbon emissions.

This culminated in the landmark annual general meeting (AGM) in 2015, which saw the passing of a shareholder resolution requesting that the company publish plans for the transition to a low-carbon economy. Rathbone Greenbank played a key role in tabling this resolution, and ensuring that it passed with board support – an unprecedented step.

Pressure on the company was maintained at subsequent AGMs, with Rathbone Greenbank’s engagement manager, Matt Crossman, who acted as the UK lead on Shell on behalf of ‘Aiming for A’, IIGCC and Climate Action 100+ until June this year, continuing to ask questions on behalf of shareholders.

We were therefore delighted to read the joint statement published by IIGCC and Shell on 3 December 2018 announcing the steps that Shell has decided to take to demonstrate its alignment with the aims of the Paris Agreement.

We would like to congratulate the engagement group, led by Robeco and the Church of England Pensions Board, for its sterling work in achieving this interim goal and look forward to continuing to work with it.

We were also very grateful to read the generous comments of fellow investors from the Church of England Pensions Board and CCLA in acknowledging Matt’s contribution to this long-term project.

In particular, they recognised his tireless work over the years – not least in making many trips to Shell’s AGMs in The Hague – which provided the foundation for efforts building up to this highly significant announcement.