Speaking at the World Economic Forum in Davos in January 2019, health secretary Matt Hancock made the case for antimicrobial resistance (AMR) to be regarded as a global health emergency, outlining the UK’s 20-year plan to cut the unnecessary prescription of antibiotics and reduce the number of drug-resistant infections. 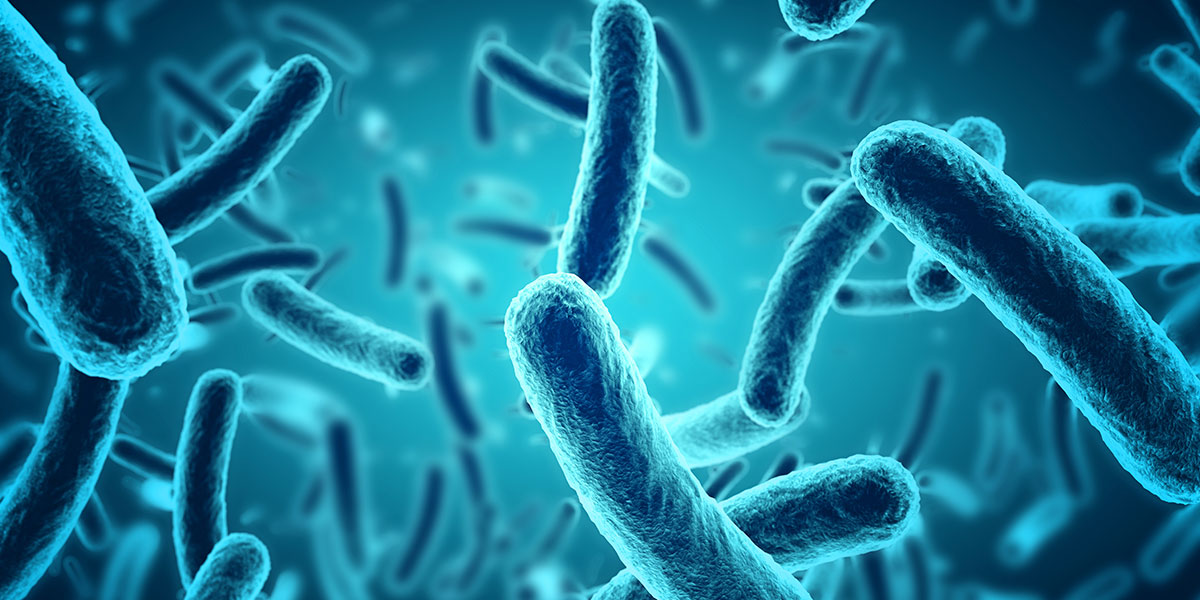 Prior to the discovery and refinement of antibiotics, there was a strong likelihood that the simplest of bacterial infections could prove fatal. Surgical procedures, communicable diseases such as tuberculosis and even childbirth all presented serious infection risks that were largely untreatable in the pre-antibiotic age. Accepting his share of the Nobel Prize in Physiology or Medicine in 1945 for his discovery of benzylpenicillin 17 years earlier, Sir Alexander Fleming acknowledged its phenomenal success in saving lives, but also warned that an intelligent and cautious use of antibiotics would be necessary to maintain their effectiveness.

That warning has largely gone unheeded: widespread overprescription has enabled infectious bacteria to evolve and strengthen their resistance to antibiotics. Consequently, AMR is now recognised as one of the most significant threats to public health today as existing treatments become ineffective and bacteria quickly develop resilience to new formulas.

In 2013, federal health officials in the US estimated that at least 23,000 Americans a year were dying from antibiotic-resistant infections: six years previously, the Centers for Disease Control and Prevention determined that around 100,000 were dying annually from infections caught in hospitals.

The threat posed by AMR becomes clearer with the understanding of how bacteria function and proliferate. It’s estimated that the human body contains around 100 trillion bacterial cells, many of which function to keep us well. Many others, however, can cause sickness and have done so throughout human history: in 2008, for example, the human tuberculosis strain was discovered in a 9,000-year-old Neolithic burial site submerged in the Eastern Mediterranean. Bacteria are both durable and highly adaptable with an extraordinary capacity to reproduce singular or ‘block’ alterations and resistances. Beyond our individual failings as patients to complete antibiotic courses, we can also point to the widespread prescription of antibiotics for drug-resistant illnesses.

Equally concerning is the use of antibiotics to prevent diseases in livestock: in some countries, the World Health Organization estimates that around 80% of medically important antibiotic stocks are used to promote growth in otherwise healthy animals. Finance is also a factor in reduced antibiotic efficiency as research costs are extremely high for next-generation medicines. As such, pharmaceutical giants are often reluctant to push forward into later stages of development and trial.

In response, science is turning back to nature for new and robust antibiotic treatments. Selman Waksman, a microbiologist who coined the term ‘antibiotic’ in 1942, spent years researching soil microbes, discovering at least 20 antibiotic strains including the first effective treatment for tuberculosis: streptomycin.

In 2015, researchers from Northeastern University in Boston and NovoBiotic Pharmaceuticals isolated the antibiotic teixobactin from soil samples which has so far withstood AMR.

Answering a UN call for action in 2016, a coalition of pharmaceutical companies and associations formed the AMR Industry Alliance to develop sustainable solutions to combat antimicrobial resistance. Agreeing to a common framework, over 100 biotech and biopharma signatories from 20 countries pledged to reduce AMR by 2020 by limiting the environmental impact of manufacturing, addressing antibiotic misuse, and supporting collaborative research and development. Since 2016, the Alliance has invested a combined $2 billion in AMR research and development.

Leading pharmaceutical companies are also adopting this framework and are now being assessed on their efforts. In January 2018, the Access to Medicine Foundation published its inaugural Antimicrobial Resistance Benchmark with GlaxoSmithKline (GSK) and Johnson & Johnson coming top among the larger research-based companies. GSK has the most antimicrobial medicines currently under development and is one of only two companies in the benchmark fully separating sales incentives from the volume of antibiotics sold. Johnson & Johnson is ensuring access to its breakthrough multi-drug resistant tuberculosis treatment is controlled through national tuberculosis programmes.

A key feature of the benchmark is its continuous assessment of post-distribution stewardship: how well companies are educating healthcare professionals and dispensers on antibiotic prescription and use, and how effective they are at supporting efforts to monitor antibiotic resistance.

Collaboration, innovative research and the drive for more responsible antibiotic use may not defeat microbial infection entirely, but together they may help medicine to regain the upper hand.

“This independent Antimicrobial Resistance Benchmark is a huge step forward and shines a light on the pharmaceutical industry's progress in tackling drug-resistant infections. It can help pave the way for a fast transparent learning culture where best practice is shared, progress celebrated and gaps where further work is needed are identified.”