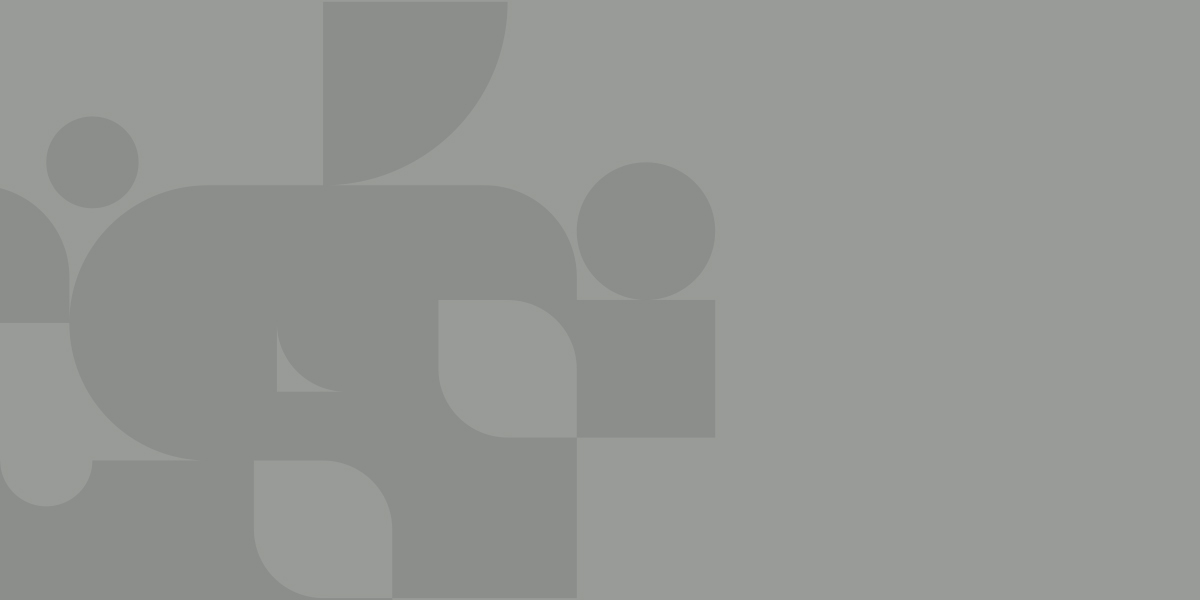 Climate change represents one of the greatest social, environmental and economic challenges that the world has ever faced. However, despite the very real dangers it presents, the international response to date has been slow and largely ineffective.

In December this year, the world’s leaders will gather in Paris to negotiate a legally binding, global climate deal. This agreement will take effect when the existing Kyoto Protocol runs out in 2020. It is imperative that the deal agreed at the Paris talks is broad, balanced and effective in mitigating the harmful effects of climate change and supporting transition to a low-carbon economy.

Investors have a role to play in demonstrating support for such an agreement. For example, by calling for legislative and regulatory frameworks which support investment in low-carbon technologies or by demonstrating their commitment to understanding and tackling the climate change risks associated with their investment portfolios.

Last year, Rathbone Greenbank’s ethical research team developed a tool (initially for its larger charity clients) to allow it to quantify the carbon footprint of the equity portion of individual portfolios. This tool looks at the carbon emissions reported by companies , either to the CDP ( Carbon Disclosure Project) or in their annual reports, and the percentage of each company’s shares owned within a portfolio. These are then aggregated to determine the amount of carbon ‘owned’ by a portfolio through its specific shareholdings.

Having developed the tool for individual portfolios, we then decided to undertake a carbon footprint analysis of the equity holdings across all the investment portfolios managed by Rathbone Greenbank. As at 31 March 2015, equity investments represented 39% of our total funds under management.

This analysis showed that for every £1m in equity investments managed, Rathbone Greenbank ‘owns’ 147.8 tonnes of carbon dioxide equivalent (CO2e) .  The same amount invested in the FTSE 350 would result in 258.2 tonnes CO2e being ‘owned’, a 43% difference.

1The carbon footprint includes only Scope 1 and Scope 2 emissions, as defined by the Greenhouse Gas Protocol. This is due to widespread gaps in company reporting of Scope 3 emissions and our desire to compare like-for-like company data. [Scope 1: All direct Greenhouse Gas (GHG) emissions from sources owned or controlled by the company, e.g. emissions from vehicles owned by the company. Scope 2: Indirect GHG emissions from consumption of purchased electricity or heat. Scope 3: Other indirect emissions, such as from business travel or waste disposal.]
2 CO2e is a standard unit for measuring carbon footprints. It epresses the impact of each different greenhouse gas (including methane, ozone and nitrous oxides) in terms of he amount of CO2 that would create the same amount of warming.

How is the different explained?

The investments within our clients’ portfolios are managed according to a broad range of social, environmental and ethical criteria, with the specific exclusions and positive selection areas set according to each client’s concerns and interests.

Rathbone Greenbank’s equity holdings as a whole reflect a broad range of approaches, however some common themes emerge.

Relative to the FTSE 350 benchmark, Rathbone Greenbank is underweight in sectors such as oil and gas and mining which tend to have high carbon footprints. We also have little or no exposure to high-emitting companies such as Drax (coal-fired power generation) and International Consolidated Airlines (operator of British Airways and Iberia).

Carbon footprinting is just one tool among many that can be used to better understand and manage the climate change risks and opportunities associated with investment portfolios. It provides a useful snapshot of emissions at a given time and the underlying data allows us to identify companies with relatively high or low emissions for their sector.

Likewise, it includes the reported emissions of fossil fuel companies, but not the embedded carbon associated with their reserves of oil, gas and coal, highlighting the need to look at a range of factors when considering the carbon impact of investments.

Rathbone Greenbank has long been aware of the risks and opportunities that climate change presents for investors and we are pleased that our clients’ investments are responsible for significantly lower carbon emissions than the benchmark.

Company responses to the challenge of climate change form a key part of how the ethical research team assesses the social and environmental performance of companies and we offer a range of options to clients including sector-based exclusions, ‘best of sector’ investing and positive selection of alternatives.

We also remain committed to engaging with companies and policymakers on behalf of our clients, calling for a better understanding of the risks and opportunities associated with climate change and the need for frameworks supportive of a transition to a low-carbon economy.

We intend to repeat this portfolio footprinting exercise on a regular basis and will use the results to further enhance our understanding of companies’ performance.

We are also pleased to announce our support of the Montréal Carbon Pledge – an initiative which seeks to demonstrate widespread investor commitment to measuring and responding to the climate impacts of investments.