Home › Insight › Morals under the microscope: three quarters of high net worth investors feel responsible for keeping companies in check

Morals under the microscope: three quarters of high net worth investors feel responsible for keeping companies in check

How a company behaves is increasingly becoming a matter of concern for investors, according to new research from Rathbone Greenbank Investments. 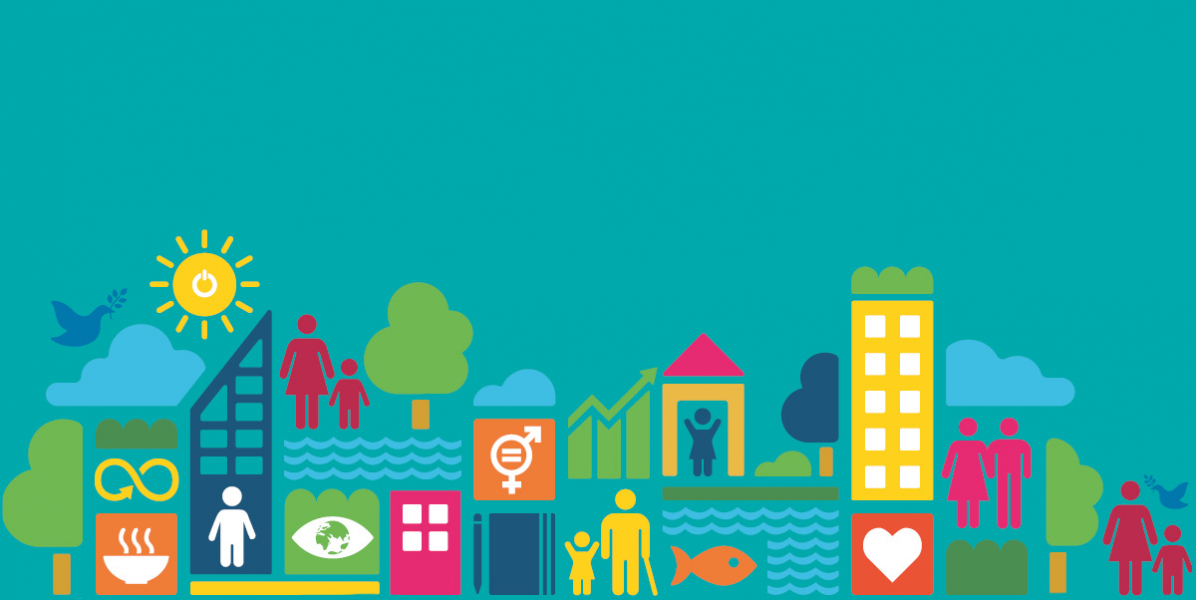 In a survey of high net worth individuals with investable assets of more than £250,000, three quarters (73%) said they felt they had a role to play in influencing the behaviour of the companies in which they invested. Among younger investors (under 45s), the proportion rises to 78%, suggesting this trend is set to grow in the future.

The findings follow the release by the Financial Reporting Council (FRC) of revisions to the UK’s Stewardship Code, setting higher expectations for investors to report on how ESG factors are integrated into their investment decisions and stewardship activities. The new Code will take effect from 1 January 2020.

Beyond merely talking about playing a role, the research found that a large proportion of these high net worth investors had already taken action. Asked what they had done to influence corporate behaviour, over half (53%) had encouraged their investment manager to act on their behalf about issues they care about. A further 46% had voted at a company’s annual general meeting (either in person or by post), and 41% had sold an investment on principle.

The willingness to engage with a company to affect its behaviour can be seen as part of a growing interest in ethical and sustainable investment approaches. While 37% of high net worth investors said they were interested in an ‘engagement’ investment approach, over half (52%) were considering using ‘positive screening’ in their investment approach.

Investment approaches that high net worth investors are considering for their own investments:

John David, head of Rathbone Greenbank Investments, commented: “In our world of 24-hour news, there is no hiding place for companies that do not act in a responsible way. Positively influencing the way a company operates is becoming as important as selecting ethical and sustainable investments in ESG investment strategies. Purpose is becoming as valued as profit, as investors become increasingly scrupulous with how their money is used. However, it is not the case that you must sacrifice one to have the other: the universe of socially conscious companies that produce strong returns is already large and continues to grow. And, as investors feel increasingly empowered to hold companies to account, we would expect to see an increase in the number of companies displaying high standards of social, environmental and ethical performance.

“There are a number of ways that investors can influence companies, from instructing an investment manager that takes an active approach to stewardship to liaising directly with the company themselves. Rathbone Greenbank has two decades of experience engaging with companies and has already secured commitments on issues as wide-ranging as labour rights, animal welfare and environmental practices. We continue to work with our clients to ensure we can make an impact.”

Research conducted by Censuswide research, involving a survey of 504 High net worth Individuals with £250,000 of investable assets. Fieldwork conducted in September 2019. This is available upon request.