Are we heading for a global recession? In this month's Greenbank Market Update we look at the cost-of-living crisis in UK and Europe, implications of policies in US and China, and famines impacting the Global South. 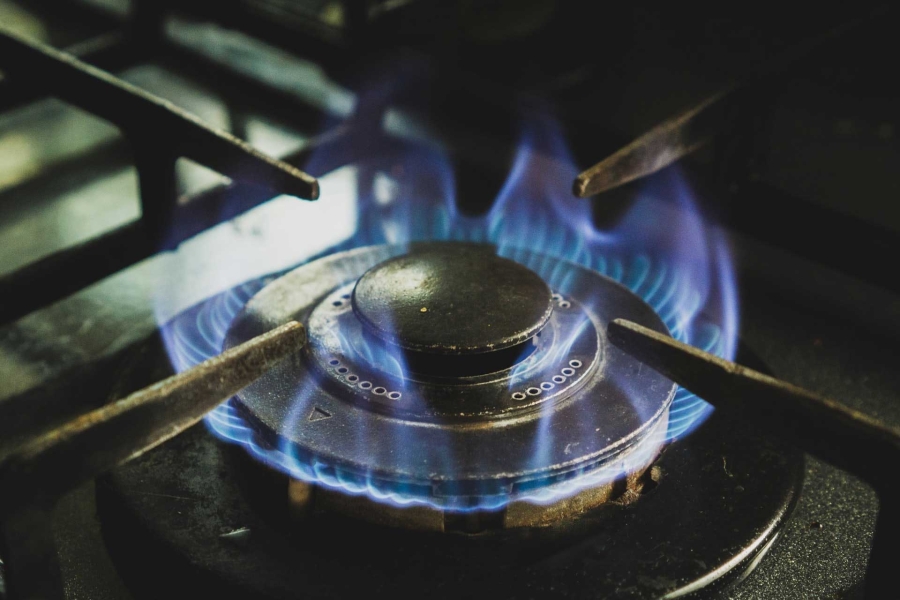 The last weeks of May 2022 saw a bounce in global markets but for some regions this was not enough to erase the losses from earlier in the month. The FTSE World Index, representative of global markets, achieved a return of -0.07% over the period. Japanese and European markets saw the largest gains, returning +1.61% and +1.28% respectively, closely followed by the broad UK market which returned +0.69%. The US, represented by the S&P 500 index, returned +0.18%. Emerging and Asian markets fared a little worse with the MSCI Asia Pacific ex Japan Index returning -0.14% and the FTSE Emerging Index returning -0.46% over the course of the month.

Are we heading for a global recession?

Over the last few months we have written about growing inflation which is being driven by various factors such as rising energy prices, supply chain bottlenecks and a food supply crisis. Economists and central bankers are therefore starting to consider four key factors that may give rise to a global recession:

Cost-of-living crisis in UK and Europe

It has now been 3 months since Russia invaded Ukraine and over the course of May the European Commission presented the REPowerEU Plan to reduce its reliance on Russian energy. So far, Europe has successfully reduced its imports of Russian gas, replacing it with Liquified Natural Gas (LNG) from Asia. However, nuclear power problems in France and difficulties in transporting LNG from Spain to Central Europe mean Europe is a long way from replacing Russian gas altogether.

In the plan, the European Union committed to speed up the rollout of renewable energy by increasing the target for renewables from 40% of the bloc’s overall energy mix to 45%. This will come from investment in solar, heat pumps and hydrogen, and increases in energy efficiency measures.

Energy prices in the UK and Europe fell from their peaks in March 2022 but remain at elevated levels. This is a result of improving gas storage levels across Europe, and a decrease in demand as households attempt to reduce their consumption.

Earlier in the month, Ofgem (the UK energy regulator) announced that it expected the energy price cap for the average household bill to rise to £2,800 in October, representing a total increase of £1,500 in 2022. High energy prices resulted in the UK government announcing a windfall tax on oil and gas companies operating in the UK. The news comes as companies such as BP and Shell announced record profits for the first quarter of 2022 and will partly fund an emergency multibillion pound package of help for households facing increasing energy bills. The tax will not initially impact utility companies or renewable energy generators.

Clearly there is no short-term fix to solve the rising cost of living for households and the level of government support, in the UK at least, is not sufficient to cover the total increase in energy costs. As consumers feel the impact of higher utility bills there is a concern that, when it is needed most, discretionary spending falls, increasing the risk of recession.

Inflation in the US is being driven by a boom in confidence and spending which means the Federal Reserve had to concede that it provided excessive fiscal stimulus and was too late to tighten monetary policy. Fed chair Jay Powell has since confirmed that interest rates will continue to rise until inflation returns to the 2% target, even if this means an increase in the unemployment rate. However, if the US Fed is too aggressive in its tightening measures, while consumers stop spending and lose confidence, this could lead to an economic downturn.

Meanwhile in China, authorities continue to impose strict lockdowns in an effort to combat a rising number of Covid-19 cases. This is leading to a contraction in many economic indicators and causing problems for international supply chains. It is also contributing to cost pressures for global companies resulting in higher inflation figures.

Famine in the Global South

The Black Sea ports used by Ukraine for exporting food continue to be shut and fears of a food crisis are increasing. António Guterres, secretary-general of the UN was quoted saying this “threatens to tip tens of millions of people over the edge into food insecurity followed by malnutrition, mass hunger and famine.”

We wrote last month about the crises in Sri Lanka. In May the government decided to default on its foreign debt, claiming it was necessary to use its reserves to import fuel, food and medicine.

India has also banned the export of grain, adding pressure on the global food supply and the prospect that millions will not have access to food towards the end of the year.

These moves are all making economists question whether globalisation is being reversed. More protectionist policies, as well as debt defaults, increase recessionary risks.

There are many factors causing concern for investors, and economists are right to be worried about a global recession. However, we still feel this is not a certainty. Central banks and governments are acting and are committed to solving the reliance on Russian energy and the food supply issues. This has created market opportunities in renewable infrastructure and agriculture technology.

Many of the companies we favour that are operating in these spaces have seen their share prices fall in recent months, and their valuations have returned to attractive levels. We are cautiously optimistic about the prospects of these companies to solve the challenges highlighted and potentially to help avoid a global recession.