Even while the dust continues to settle on a deeply divisive US presidential race, victory for Joe Biden will galvanise action on climate change and sustainable recovery in the US and the wider world. 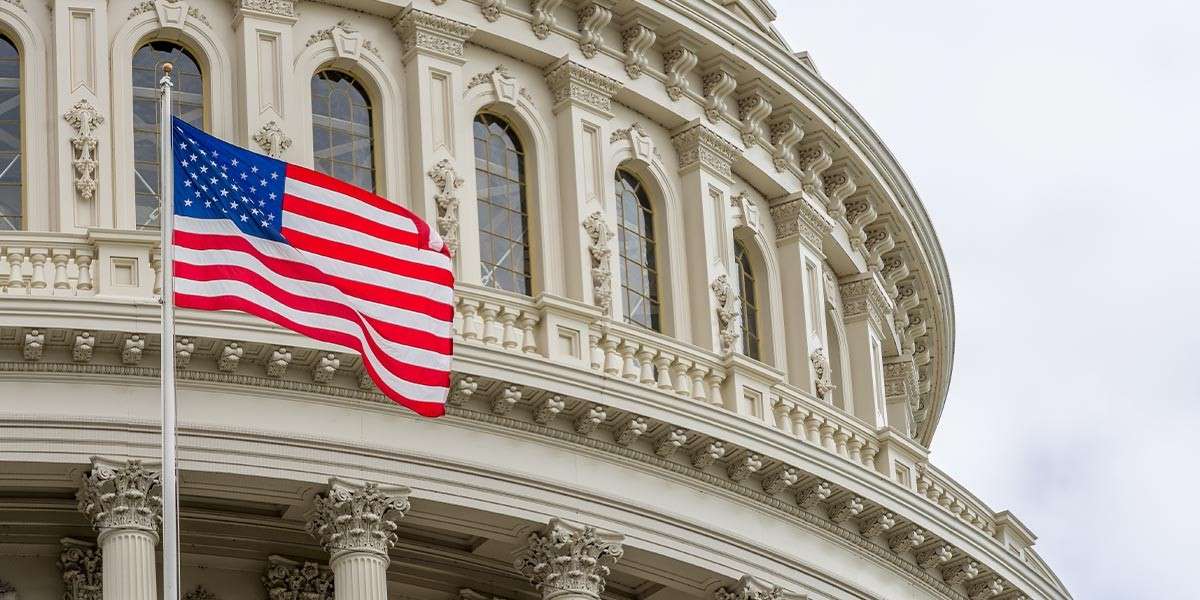 While he may experience some tough legislative battles at the federal level, Biden’s ‘Plan to Build a Modern, Sustainable Infrastructure and an Equitable Clean Energy Future’ fronted by a hefty $2 trillion budget promises to overturn what has been described as “four years of retreat from climate diplomacy”. In reviewing this stimulus plan, Greenbank is encouraged to see that Biden’s plans align with many of our eight sustainable development themes.

What next for the US and the Paris Agreement?

First up is the Paris Agreement. After the US officially left the Agreement on 5 November, Biden took to social media to announce that his administration would rejoin it “in exactly 77 days”. The implications for America’s return to global leadership are significant. Having recently agreed its own €750 billion recovery fund, the EU Commission and senior lawmakers have made clear their readiness to re-enter cooperative dialogue with the US on environmental focus issues such as vehicle emissions and green finance. With Biden promising to expose “climate outlaws” undermining global climate action, there will be increased pressure on laggard nations to avoid becoming isolated in a world accelerating towards net-zero goals.

"Biden’s unequivocal stance may also call time on environmentally contentious projects like the Keystone XL oil pipeline connecting the US to Canada."

Biden’s unequivocal stance may also call time on environmentally contentious projects like the Keystone XL oil pipeline connecting the US to Canada, forcing the Canadian government to step up its own energy transition strategies. The UK government too will quickly look to demonstrate its capacity for environmental leadership with Biden in the White House. Alongside major net-zero programmes announced by China, Japan and South Korea in recent weeks, Biden’s day-one recommitment to the Paris Agreement is another encouraging sign that the delayed COP26 climate summit may be more successful than previously thought.

A revolution focusing on more than climate change.

Biden’s revolution, however, isn’t limited to climate change. While it steers the country towards net-zero emissions by 2050 (and carbon-free electricity production by 2035), the biggest item on its agenda is the creation of a stronger, more resilient society. ‘Building back better’ for Biden means investing heavily in smart and sustainable infrastructure, turning threats posed by aging, failing systems into significant financial and employment opportunities. Transportation, water, energy and the built environment are all major first-term targets for a sustainability overhaul. Agricultural resilience is also prioritised, with increased investment in food security, land conservation and rural community support among a raft of proposed reforms. Biden’s commitment to biodiversity conservation is referenced in his outline for the creation of an experience-led Civilian Climate Corps, and his robust voting record on animal welfare suggests a better future for the country’s much-altered Endangered Species Act.

The environmental justice at the heart of Biden’s Plan also recognises the just transition required for large numbers of the US workforce who feel threatened by transformative programmes. Promising greater diversity throughout the employment opportunities created by his infrastructural reforms, Biden has also reaffirmed his commitment to support the workers and communities who powered the country’s industrial revolution and generated decades of economic growth. Recognising increasing trends in political and regional partisanship, Biden has been quick to declare that the benefits generated by his Plan will be extended to “every American”.

"Biden aims to roll back Trump-era restrictions on foreign tech workers and scrap limits on employment-based green cards by country."

Infrastructural innovation requires technological support from all available sources. Biden aims to roll back Trump-era restrictions on foreign tech workers and scrap limits on employment-based green cards by country. Covid-19 has been a significant factor in spotlighting existing disconnections in American society and Biden has proposed a $20 billion investment in broadband infrastructure to facilitate remote working, learning and medical support in underserved communities.

However, social, environmental and economic resilience is dependent on resilient institutions and strong governance. Throughout Covid-19, the Trump administration has ignored medical advice and eroded public trust in scientific agencies. Hostile or ambiguous statements about climate change and environmental impacts have polarised public attitudes, rolled back regulations and preyed on voter fears of an economy imperilled by a transformative agenda. While this will take time to undo, Biden will at least be able to quickly end Trump-era deregulation at the Securities and Exchange Commission and make it a more assertive overseer of corporate conduct and reporting. If January’s run-off results in Georgia favour them, Republican control of the Senate could make the passage of federal legislation torturous. However, there are plenty of regional, public body and private sector channels through which the Biden Plan can make genuine progress. Even if extreme partisanship continues to cloud American politics, the path to cleaner, more sustainable economic systems in the US and beyond looks clearer with the election of Joe Biden.

The Power of One