Home › Insight › Gender and climate: why gender-smart investment is critical to solving the climate crisis

Across the world, women are on the front line of the climate emergency. The majority of the world’s poorest people are women. As women tend to rely more on natural resources for their livelihoods, not only will climate disasters hit women harder, but the changing climate is likely to make those women even poorer. 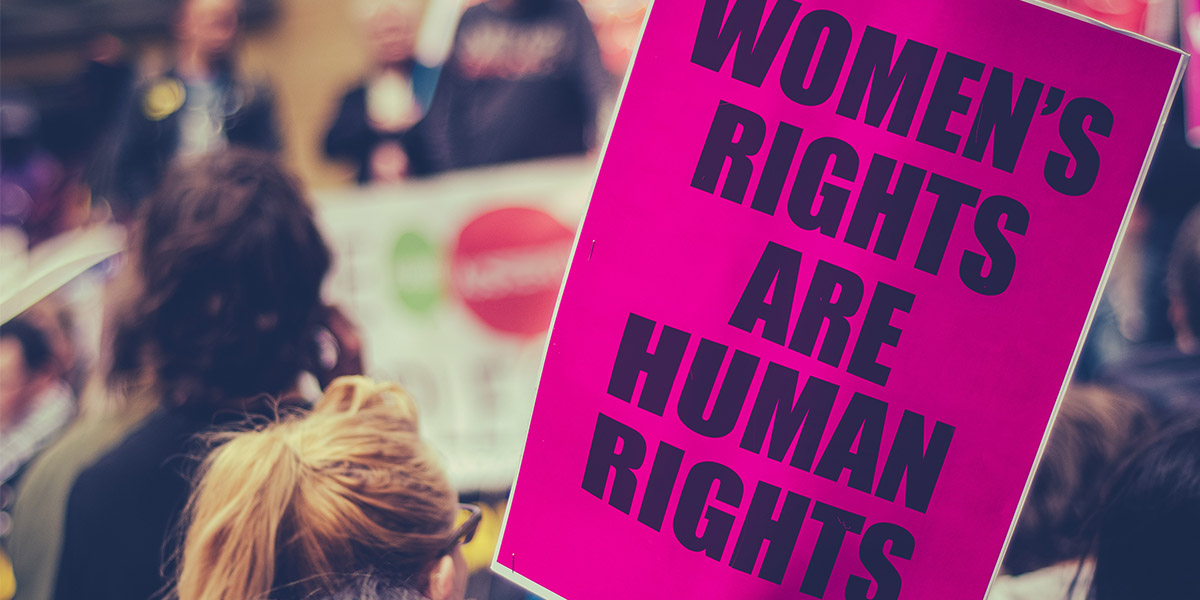 This feeds into the much wider issue of gender equality. Data from the Gender Inequality Index -  ranks countries by their gender inequality, calculated from a combination of the reproductive health, empowerment and economic status of their female populations - alongside measures of climate change mitigation policies shows that low levels of gender inequality tend to occur in parallel to high levels of climate action.

The recent COP26 climate conference looked at the connection between driving gender equality and developing solutions to the climate emergency. As investors, we can play a key role in implementing the initiatives and changes agreed at the summit, using gender-smart investing as a means to address not only the climate crisis, but global gender inequality too.

As well as being disproportionately impacted by climate issues, women are also often best placed to be driving solutions both on the ground and from positions of power. On the ground, women often take leadership roles in resource management and are keepers of local knowledge. On a household or community level, women often have the most agency to make changes to relationships with their environment. This means that where adaptation is needed, or where more sustainable practises need to be introduced, women often are the key to unlocking these behavioural changes.

In the political sphere, studies show that higher female representation in national parliaments leads countries to adopt more stringent climate policies. On the business side, a report from the UC Berkeley Haas School of Business shows that companies with more women on their boards are more likely to take actions ranging from having more investments in low carbon energy, to having better reporting on and more structures for addressing climate risks.

It is clear that, in order to successfully protect people and the planet, we need to empower women to have equal say in how we devise and implement solutions to the climate crisis. Therefore, to efficiently and fairly solve the climate crisis, we must also ensure equal representation of women across every aspect of society, business and government.

By choosing where to invest and engaging with the companies they own, investors can use capital to address gender inequality.

The greatest impact from investors comes through our engagement work and encouraging companies to adopt proactive approaches to gender equality. This doesn't just come through employment, equal pay and other HR policies; supply chains, marketing, product design, and other less obvious aspects of a business can all have a vast impact on the way women are treated and allow women to participate as actors in the transition to a greener economy.

As we make this transition and businesses are forced to change systems to become greener, there is also an opportunity to implement new systems that are actively fairer and more inclusive. For example, in 2015 Vodafone made the choice to offer all new mothers the same maternity leave across the globe regardless of local legal requirements. This was not just welcomed as the socially responsible thing to do, but also brought about significant financial benefits. A study by KPMG found that the cost of staff replacement globally caused by maternity leave being too short is $47 billion annually. Actively addressing gender equality can, and does, save businesses money.

At Rathbone Greenbank Investments, our commitment to gender-smart investing is codified within our decent work and inclusive economies sustainable development themes, which support the fifth Sustainable Development Goal of gender equality. We are guided by the conviction that better inclusion of women in our economies leads to better employment rates, more innovation and entrepreneurship and a reduction in poverty. Because of this, gender-smart investments hold inherent environmental, social and monetary value. In addition to engaging directly with portfolio companies on this issue, we are also part of the Good Work Coalition where we engage collectively with other investors to promote good work standards, including action on diversity and inclusion.

We can only meet the ambitions of COP26 by taking a holistic view of gender and climate, and taking actions to empower women and girls at the same time as devising new projects, policies and innovations to address the climate emergency. That is why we need all investors to play an active role in implementing gender-smart investing, using capital and influence to drive forward a future that offers a greener, fairer future for all.

Responding to the IPCC Report: how investors can support the low-carbon energy transition