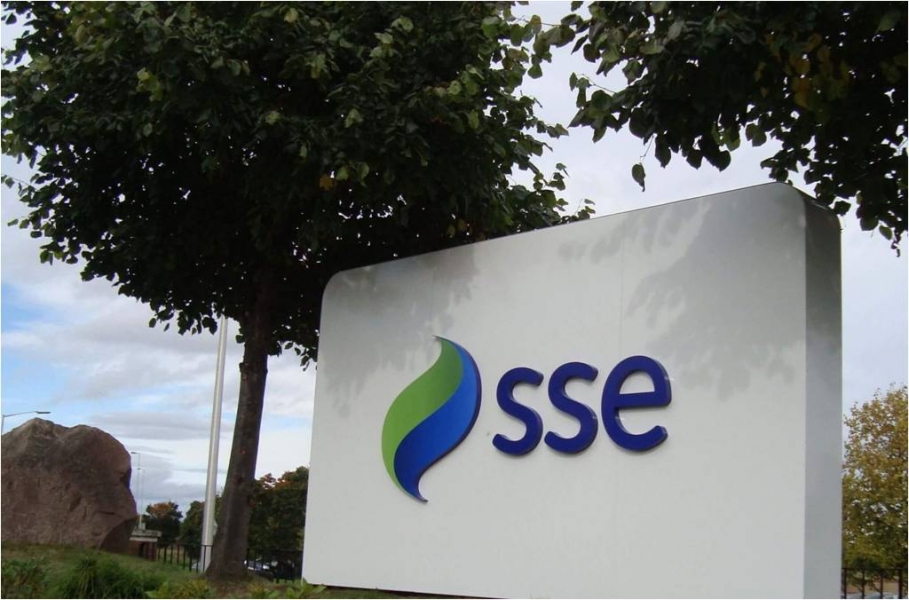 As part of our longstanding collaborative engagement programme with the ten largest UK-listed companies in the extractives and utilities sectors, Rathbone Greenbank again attended the annual general meeting of SSE plc, one of the country’s largest energy providers.

On behalf of the Aiming for A coalition, Rathbone Greenbank’s Matt Crossman questioned the SSE board on its commitment to tackling climate change.

The context for this year’s question was the December 2015 Paris Agreement on climate change – a game changer for the energy industry that showed a clear direction of travel towards a global net zero carbon economy. Questions remain about the pace of that directional shift and investors in SSE would benefit from knowing more about the risks and opportunities that could arise from a variety of possible trajectories.

SSE has been consistent in its support for the transition to a low-carbon economy. Investors have been impressed with the company's clear long-term decarbonisation goal and the manner in which strategic investments in renewable resources and energy efficiency link to its reduction target.

The deadline for that target, however, is fast approaching: capital investments made now will impact the company's performance in the crucial period that follows. It is, for example, unclear how the company is planning for a future in which a more complex and decentralised energy system evolves to meet a changing energy demand profile. In this context, investors welcome improvements in transparency and disclosure as a matter of urgency.

We therefore challenged the board to develop and publish a long-term decarbonisation strategy for the vital period from 2020 to 2035, including plans for further cuts in carbon intensity and allowances for more accurate carbon pricing against emissions. We also requested that the board consider stress testing its business operations to a 2 or 1.5 degree warming scenario, explaining how such conditions could impact the group’s electricity generation mix in the medium term.

Responding to our proposal, the chairman of SSE’s board, Richard Gillingwater CBE, thanked us for our constructive engagement with the company on its carbon performance and highlighted the progress it has made in reducing the carbon intensity of its generation activities. Eight years ago, SSE generated one-third of its electricity from gas, one-third from coal and one-third from renewable sources. The Climate Change Act 2008 and the market mechanisms that resulted from it mean that SSE is now moving towards a lower carbon generation fleet dominated by renewables and gas.

The target to halve the carbon intensity of its generation fleet by 2020 has been effective: it has fallen by 35% against 2006 levels and by over 16% in the last reporting year. Despite its progress, however, the company agreed that the period beyond 2020 is where its focus must now lie.

“The key message we understand from investors is that you want to be confident that SSE is managing the risks associated with climate change: we respect that position. Therefore, this year’s Sustainability Report – published alongside the Annual Report – has enhanced disclosure on water and carbon, with independent assurance too. I can also commit to the ongoing development of this Report to include greater consideration of both the risks and opportunities associated with climate change.”

As investors, we welcome this commitment and have arranged a follow-up meeting with SSE to agree the areas of focus for next year’s report.

This type of engagement highlights the significant influence that responsible investors can bring to bear on the management of the UK’s biggest companies. We remain committed to an active engagement programme which continues to provide the incentives for companies to transition to more sustainable operations.