Durrell Lecture 2021: The Magic of Madagascar

Rathbone Greenbank and Rathbones were delighted to support the 2021 Durrell Lecture. 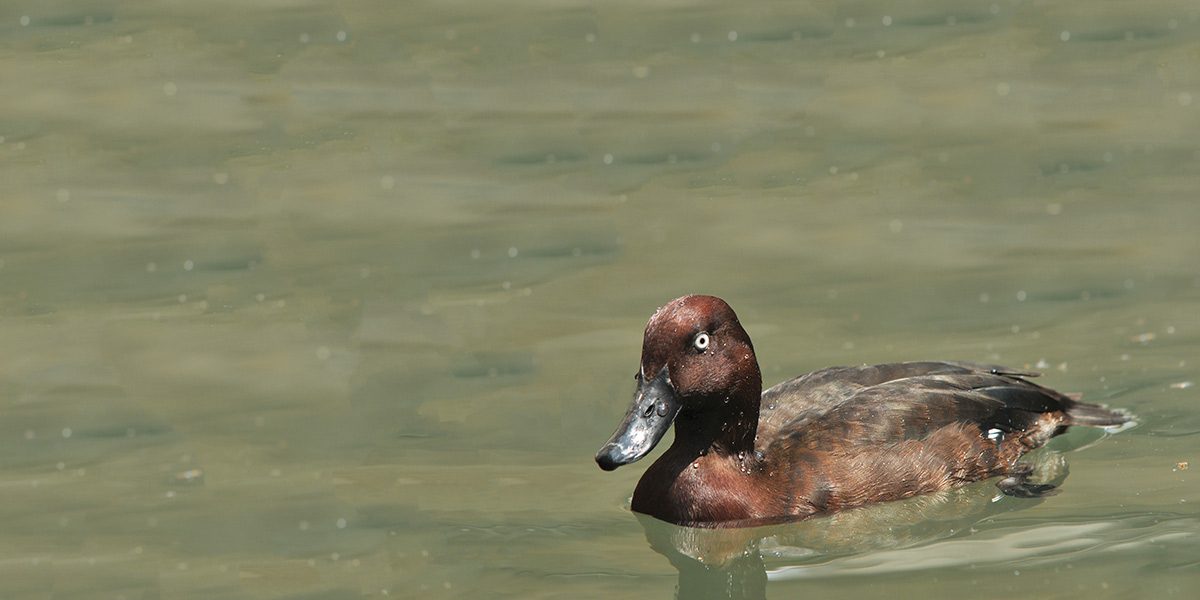 At the Bluebird Café in the heart of West London, the lecture focused on the efforts of the Durrell Wildlife Conservation Trust to preserve the extraordinary wildlife of Madagascar. For 35 years, the Trust has worked closely with Malagasy conservationists and communities to prevent the extinction of some of the rarest and most endangered species on Earth.

Through her own experience as a conservationist in Madagascar, Trust CEO Dr Lesley Dickie has witnessed many extremes. As beautiful as the country is, its natural systems are under threat and its population faces increasing hardship. Nicknamed ‘the eighth continent’, Madagascar’s long isolation from continental Africa created the conditions for a megadiverse country rich in indigenous plant and animal life. Around 90% of animal species in Madagascar are found nowhere else.

Durrell’s association with Madagascar began in 1986 with an invitation from the country’s government to work in the island. Today, the Trust manages many protected areas and as been invited to take on stewardship of the Baly Bay National Park. Madagascar is the Trust’s largest country conservation programme, employing an almost exclusive (97%) Malagasy workforce to protect and multiply native species. Much of this work is groundbreaking. Durrell’s captive breeding centre at Ampijoroa has significantly increased numbers of the critically endangered ploughshare tortoise, while collaborative action for the Madagascar pochard – the world’s rarest duck – led to the creation of the world’s first floating aviaries situated on Lake Sofia.

Madagascar is nevertheless under huge ecological pressure. At least 50% of the country’s original tree cover is gone, and its famous red soil has eroded significantly due to the loss of vegetation. Biodiversity loss on such a scale makes it much harder to re-establish healthy, functioning habitats. Due to the immense values placed on Madagascar’s rare animals on the international black market, their protection often necessitates secure compounds and armed guards, further increasing conservation costs.

Years of drought exacerbated by extreme weather and locust swarms have exposed thousands of islanders to what World Food Program officials say could be the world’s first climate-induced famine. Cop26 presented an important opportunity to discuss the plight of indigenous peoples who don’t contribute directly to climate change but who nevertheless experience its worst impacts. Their wider inclusion could not come at a more important time – stabilising natural systems in Madagascar and beyond begins with addressing the needs of people and their communities.

"The Commission facilitates this in three ways. Firstly, it supports African dairy farmers and smallholdings by massively increasing milk yields courtesy of the Jersey cow. Secondly, it focuses on financial inclusion, directing capital and expertise towards helping poor communities. Thirdly, it partners with Durrell in global conservation efforts."

Simon Boas, executive director of the Jersey Overseas Aid Commission (JOA), explained how the organisation sponsors Durrell’s people-focused projects in Madagascar. Jersey enjoys significant political and financial autonomy and the JOA sees itself as a smaller-scale version of DFID with a similar aim to alleviate global poverty through aid and development.

The Commission facilitates this in three ways. Firstly, it supports African dairy farmers and smallholdings by massively increasing milk yields courtesy of the Jersey cow. Secondly, it focuses on financial inclusion, directing capital and expertise towards helping poor communities. Thirdly, it partners with Durrell in global conservation efforts. The JOA’s Conservation Livelihoods programme is based on the premise that when conservation and human development aligns, poor people are more likely to develop a sustainable economic relationship with nature and less likely to unsustainably exploit natural resources to alleviate their poverty. Combining social and environmental objectives is important as there is a direct correlation between poverty and the degradation of natural systems.

Conservation Livelihoods is particularly relevant to Madagascar where the effects of that correlation are evident. Around four-fifths of the population live in deep poverty, a statistic which has barely changed in 15 years. Chronic malnutrition is widespread and unproductive farming is driving more people to exploit forests and wetlands. Madagascar’s life expectancy world ranking is very low – deaths during childbirth are common.

Since 2017, the JOA and Durrell have supported a project in Madagascar targeting two wetlands and a dry forest which directly benefits around 28,000 people. Food security is being prioritised through new fertilisation and irrigation methods. Credit has reached over a thousand people subscribed to village savings and loans associations which has a transformative effect in lifting and keeping people out of poverty. Almost two-thirds of savers and borrowers are women – improved female education and financial independence is helping to address an increasingly evident link between poverty and population growth.

Durrell’s extraordinary understanding of local communities helps ordinary people play a part in developing their own plans for sustainable resource use. The Trust is extremely efficient with its budgets and has an extensive capacity for measuring social and environmental impacts and results. Development organisations and conservationists don’t always think alike, but the collaboration between the JOA and Durrell in Madagascar demonstrates what’s possible when poverty and conservation are addressed together.

Watch the Durrell Lecture 2021 – The Magic of Madagascar