Home › Insight › Covid-19: a lesson for investing in people and planet

Dealing with the economic and social aftermath of the crisis brought about by the coronavirus pandemic will present formidable challenges. But it will also offer opportunities to reassess how we have approached resolving some of the most pressing issues of our time. 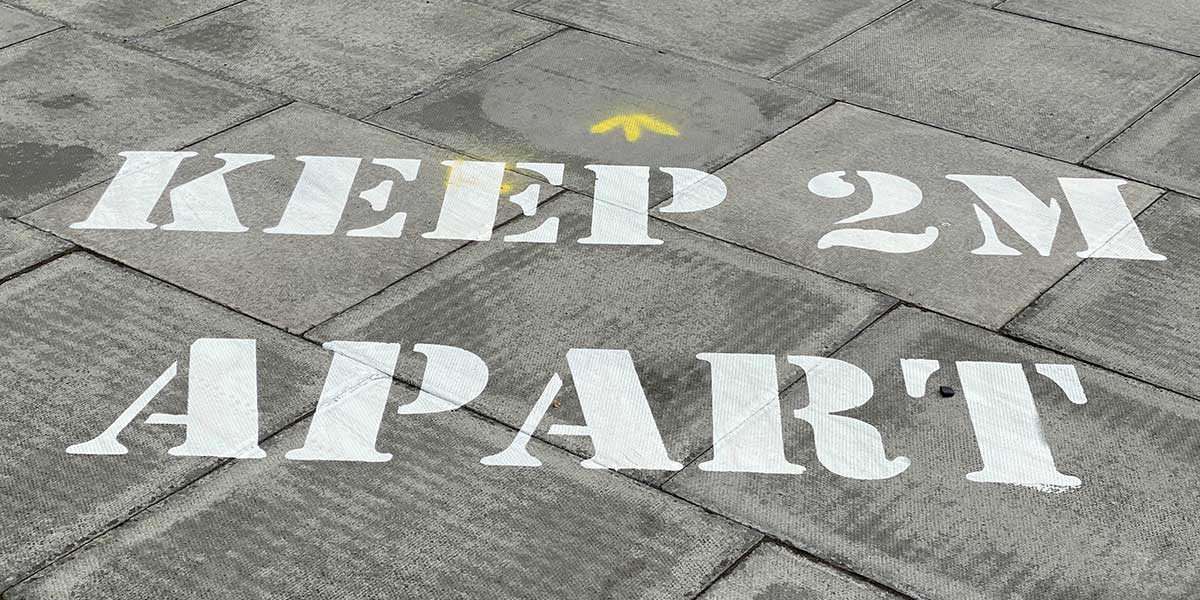 The concept of ESG (environmental, social and governance) investing is likely to be reinforced as companies that endure the crisis showing appropriate concern for their employees, customers and suppliers (and wider society, too) stand to benefit most from investors’ loyalty. This is particularly true where they can demonstrate that they have considered the needs of all stakeholders, rather than prioritising the payment of dividends to shareholders or maintaining their usual levels of executive reward.

Indeed, without diminishing the suffering and emotional toll that Covid-19 has taken on individuals and their families, ‘black swan’ events like this can serve as a wake-up call to highlight how susceptible the systems we take for granted are to extreme shocks. This is especially the case in terms of highlighting the fragile nature of healthcare infrastructure, food supply networks, job security and welfare safety nets.

In the asset management sector it demonstrates the value of investing for the long term in companies that have already recognised the imperative of embedding consideration of material non-financial risks into their business strategies. In doing so, we can hope to protect investors from excessive losses by constructing portfolios built around holdings in durable companies.

Investment managers can also take this opportunity to remind companies of their wider obligations by reinforcing the concept of a ‘social contract’ with companies. As Fiona Reynolds, chief executive of the Principles for Responsible Investment (PRI), said recently: “The economy is there to support society – not the other way around.”

Eye-opening images from the European Space Agency’s Copernicus Sentinel-5P satellite have shown initial improvements in air quality due to reduced emissions of nitrogen dioxide as industrial activity has been largely shut down and transportation severely curtailed.

However, as companies make up for lost production and global economies attempt to resume growth, there is every prospect that we will return to business as usual – as happened after the financial crisis of 2008. Indeed, according to Mining.com, 83% of China’s coal mining capacity was already operational again by the first week of March, having seen production fall in the first two months of the year.

But it may transpire that behavioural change of the kind we’ve witnessed in working patterns and reduced personal transport may lead to something more structural. And if governments can be persuaded that the kind of drastic financial action taken in response to the crisis can, and must, be adopted to fight the climate emergency, then longer-term benefits may accrue.

As an example, the city of Amsterdam is already looking to a new model of post-corona rebuilding that fundamentally redraws the lines around growth and redefines what the purpose of civic government should be.

One positive note so far has been an indication by the US that part of its post-Covid-19 recovery plans will revolve around boosting infrastructure. If a meaningful proportion of the federal stimulus can be directed towards support for renewables and other alternative energy technologies, as proved partially successful through the American Recovery and Reinvestment Act of 2009, then good may emerge from the crisis.

In addition, as the investment bank Morgan Stanley has observed, the suspension of dividends by oil and gas majors could free up cash to be “redeployed as a growing renewable capex budget”. It also notes that “low oil prices provide an opportunity for governments to unwind fossil fuel subsidies”, which have long been a bone of contention among ethical investors.

But a greater effect on ‘S’

While environmental benefits may be short-lived, undoubtedly the biggest impact of Covid-19 has been on the ‘S’ in ESG – not only in terms of companies’ responses to the crisis but in its broader impact as businesses close or contract, jobs are lost and the gulf between rich and poor comes into sharper focus.

The contribution of ‘key workers’, whose value to society had previously been grossly underestimated, has come to be truly appreciated. As Owen Jones commented in the Guardian: “Coronavirus is not some grand leveller: it is an amplifier of existing inequalities, injustices and insecurities.”

In the developing world, financial markets can provide assistance through the issuance of social bonds. At the end of March, the African Development Bank and the Inter-American Development Bank issued some $5 billion of bonds between them to provide support and financing to countries and businesses fighting Covid-19.

While central banks with near-zero interest rates struggle to attract investors, the social bond market has a unique opportunity to fill the gap. Global bond markets have enormous liquidity but need to be able to allocate money to the right opportunities.

And not forgetting ‘G’

As we approach the peak of the AGM season, the Covid-19 crisis will also influence more than ever how investors look at corporate governance. As the PRI has noted, while the short-term focus should be on the treatment of staff and customers, the longer-term priority needs to be on how companies’ handling of events has informed their approach to structural issues such as remuneration, distribution of dividends and tax transparency.

A spotlight on the low-carbon energy transition